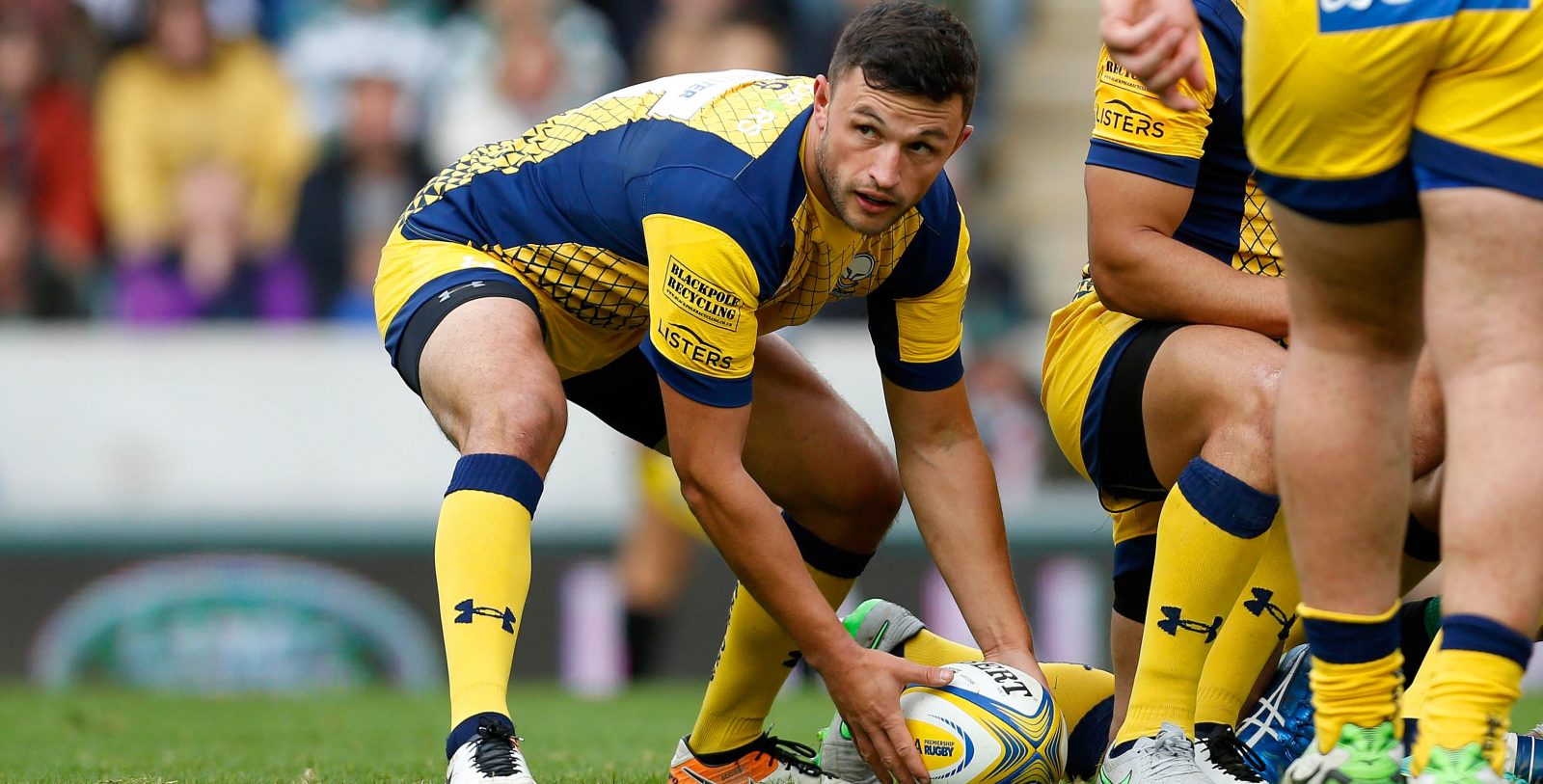 Scrum-half Jonny Arr returns from a lengthy injury lay-off to captain Worcester Cavaliers in their final Aviva A League game of the season against Leicester Tigers at Lichfield RFC on Sunday (kick-off 3pm).

The match, which takes place at Cooke Fields, will also see Alafoti Faosiliva, Gareth Milasinovich, Jack Singleton and Zac Xiourouppa return to action, as they make their comebacks from injury.

Arr forms a half-back combination with Connor Braid while Warriors Under 18 youngster Ollie Lawrence is handed a starting berth in the centre next to Will Butler, after impressing from the bench against Wasps on Monday night.

Fellow Warriors youngster Alex Hearle maintains his place in the back three alongside Ben Howard and Afeafe Haisila Lokotui.

In the pack Milasinovich and Singleton join Mike Daniels in the front row while Justin Clegg and Andrew Kitchener remain in the second row.

Matt Cox moves to blindside flanker with Xiourouppa and Faosiliva completing the back row.

Luke Baldwin comes onto the bench after playing just four minutes in Warriors' clash at Sale Sharks on Friday night.

Admission to the game is FREE, as Worcester look to finish their campaign on a high.