Director of Rugby Gary Gold spoke to the media this afternoon ahead of Friday night’s clash with London Irish (kick-off 7.45pm).

Here are the key things he had to say: 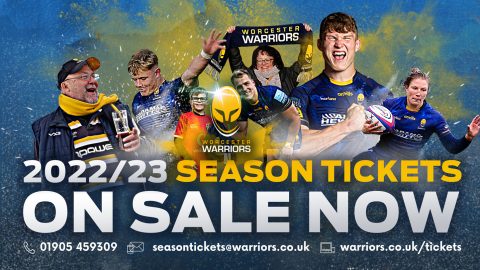 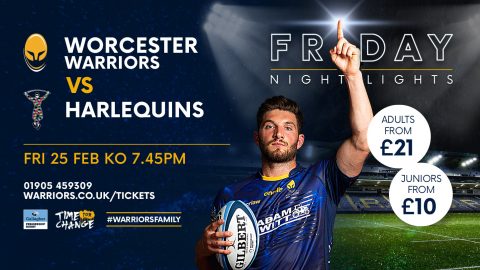