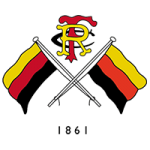 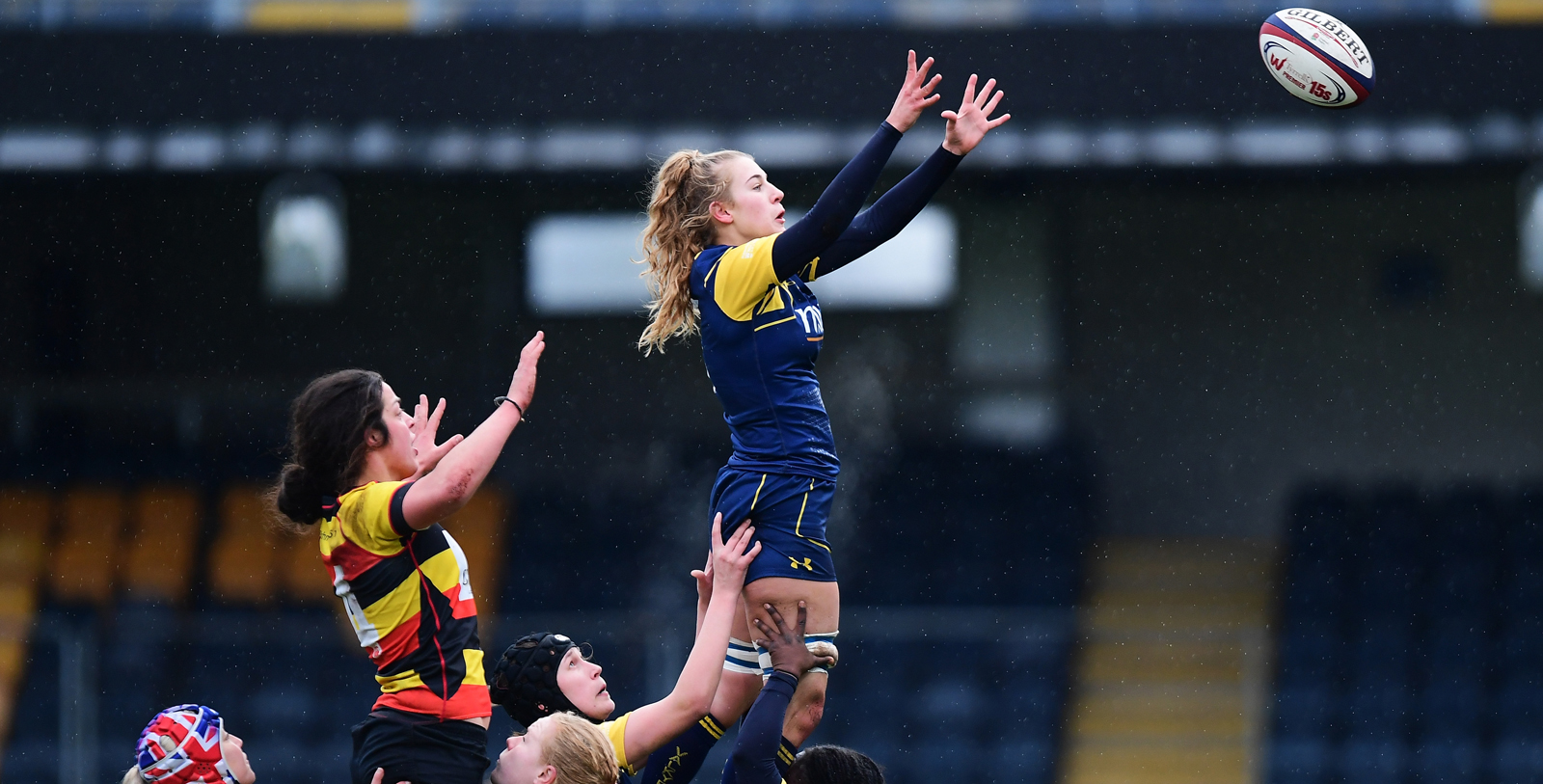 Valkyries undone despite signs of promise

Worcester Valkyries put in a valiant effort at Sixways as they fell to a 29-5 defeat to Richmond Women in Round 13 of the Tyrrells Premier 15s on Saturday.

Coming up against the now seventh-placed Richmond, Valkyries had a much-improved performance but failed to turn pressure into points.

Richmond capitalised on their opportunities as tries from Gaelle Mignot, Zoe Barber, Row Burnfield and Libby Povey (2) secured the win.

Brooke Clarke dotted down for Valkyries in what was an encouraging but frustrating outing for the home side.

The game opened in a balanced manner as both sides were able to get their hands on the ball, but it was Richmond who struck first.

Five minutes in, Mignot crashed over from close range to finish off a quick passing move that Richmond fashioned down the right.

Valkyries responded from the restart, gradually moving up the field but a knock-on gifted possession back to Richmond deep in their half.

Soon after, a line-break took the visitors into the hosts’ 22 before Barber threw a dummy pass before crossing the tryline.

Valkyries finally turned pressure into points just after the 20-minute mark. After a lineout, the hosts set up camp in the Richmond 22 and after a few minutes of good phase-play, fly-half Rebecca Scholes spread the ball to Clarke who scored in the corner.

The next ten minutes or so were very mixed for the Valkyries as despite Scholes being sent to the sin-bin they were very dominant as time and time again they were able to march into the Richmond 22.

But Richmond scored their third try just before half-time as Burnfield found a gap in the home defence after a number of phases.

Valkyries’ reply in the second-half was incredibly encouraging, yet exasperating for the Sixways faithful.

Dominating proceedings up to the hour-mark, Valkyries showed great intensity as they trekked through the Richmond half repeatedly.

Fifteen minutes into the half Valkyries piled the pressure on in a spell which saw them cross the tryline but the referee adjudged the ball to have been held up.

Surviving the Worcester storm, quite literally as well as on the pitch, Richmond went up the field and scored almost immediately as Povey finished off a counter attack in the corner.

The visitors ended the scoring for the day with about ten minutes to go as Povey took a quick-tap penalty to score under the posts in a game which was much closer than the scoreline suggested.