Spencer to move to Welford Road after two seasons at Sixways

Warriors can confirm that lock Will Spencer will leave the Club at the end of the season to join Leicester Tigers.

Spencer has made 27 appearances for Warriors since moving to Sixways in 2016 and played for England against the Barbarians at Twickenham last summer.

Warriors Director of Rugby Alan Solomons said: “Will has made an invaluable contribution to Warriors during his time at Sixways and there is no doubt he will continue to play a key role until the end of the season.

“We are sorry to lose a player of his calibre but wish him all the best in his next venture.”

Spencer said: “I have thoroughly enjoyed my time at Sixways and will always be grateful for the opportunity the Club gave me.

“I will continue to represent Warriors with pride this season and give my all to ensure the Club have a successful season.” 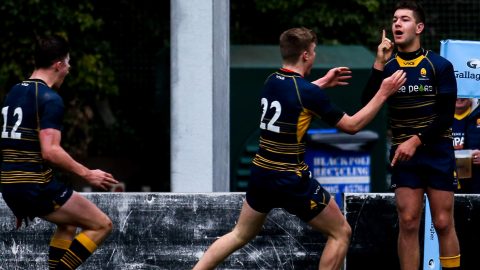 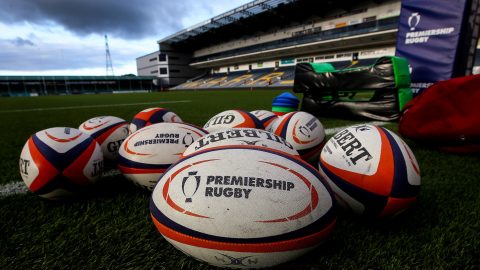