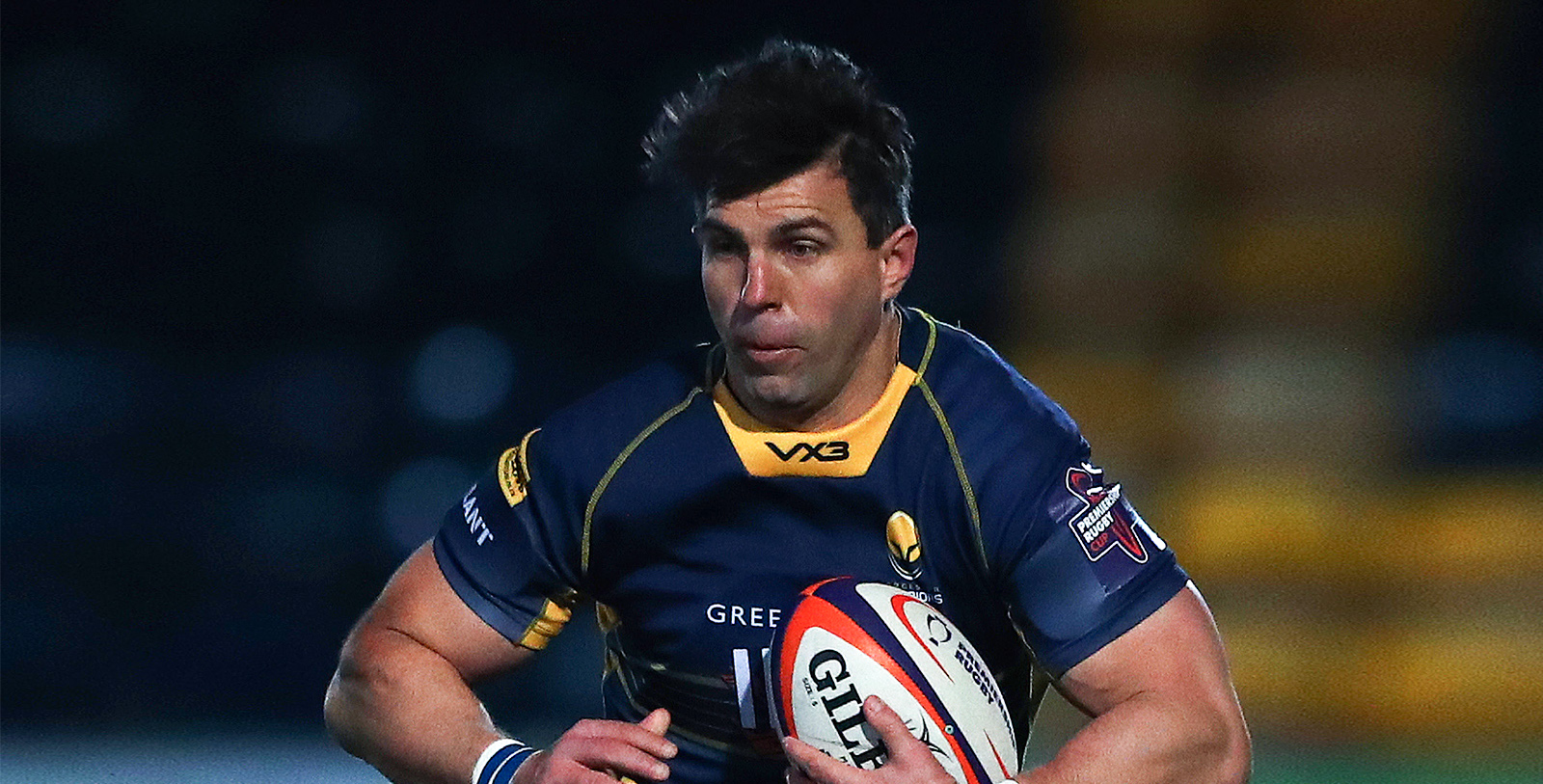 Cavaliers’ hopes of reaching the semi-finals of the Premiership Rugby Shield were all but washed away at rain-lashed Sixways on Monday night.

With Northampton Wanderers beating Northern Conference leaders Newcastle Falcons A 40-36 at Franklin’s Gardens Cavaliers needed a win here to stay in the hunt for a play-off place.

But torrential rain throughout ruined the game as a spectacle and neutered Cavaliers’ dangerous backs who had sparkled in the victory over Northampton last week.

A first half try from Wynand Olivier gave Cavaliers a fingertip hold on the game but Wasps effectively sealed victory in the final three minutes of the first half when lock Tim Cardall was driven over from a lineout and Sirker scythed through for an outstanding individual try.

Cavaliers worked tirelessly in a scoreless second half but they could not break down Wasps’ defence which meant an evening of fruitless toil as a bonus point eluded them.

To add to the filthy weather, a lengthy stoppage while Wasps hooker Gabriel Oghre, who was taken off on a stretcher, received treatment also disrupted the flow of the game although Cavaliers were rewarded for their early pressure when Scott van Breda stroked over a 15th minute penalty.

But Wasps, with England tighthead Kieran Brookes in their pack, muscled their way over for two tries in the space of seven minutes with fly-half Jacon Umaga scoring the first and replacement hooker Antonio Harris the second, both of them converted by Umaga.

Cavaliers got themselves back into the match when South Africa international centre Wynand Olivier followed up a perfectly-placed grubber kick from Will Butler and scored his second try in as amny Cavaliers matches.

But Wasps finished the half strongly with lock Tim Cardall ploughing over from a line out and wing Callum Sirker ghosting through from long range to secure the bonus point.

Cavaliers enjoyed long periods of pressure in the second half but handling for both sides became increasingly difficult in deteriorating weather.

The big plus for Cavaliers was the return to action of wing Perry Humphreys after three months on the sidelines with an ankle injury.

Humphreys had a quiet night but emerged unscathed before he was replaced by Mason Tonks midway through the second half.