Heather Fisher and Jade Shekells start at inside and outside centre respectfully, while former England Under-20 scrum-half Brooke Bradley partners Sarah Nicholas at the heart of Warriors’ backline.

There are three further changes in the pack, with fiercely competitive hooker El Febrey, second-row Elizabeth Shermer and blindside flanker Taz Bricknell getting the chance to shine from the start.

Matthews, who like Fisher, has been a mainstay of the England Sevens squad, was the catalyst for the opening score last weekend as she found Carys Cox with a neat offload to get Warriors’ campaign up and running.

Meanwhile, England capped back-row Jo Brown is set to make her debut from the replacements bench after recovering from injury, but England star Lydia Thompson is not quite ready for selection as she continues her rehab.

“DMP is a tough place to go to, but we are really looking forward to building on last week’s performance at Saracens,” said Warriors Women Director of Rugby Jo Yapp.

“We’ve worked hard in training this week and we’ve focussed on a few key areas. The changes that we have made shows how competitive the squad is this season.” 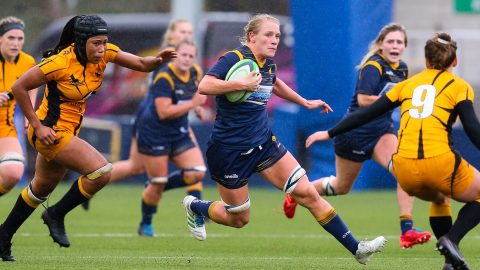 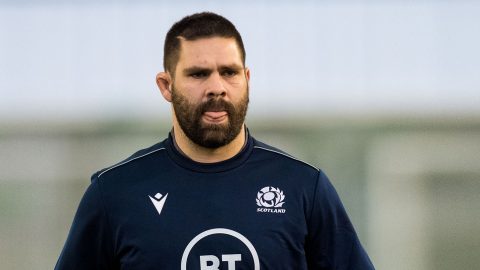