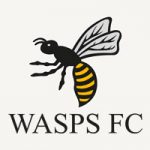 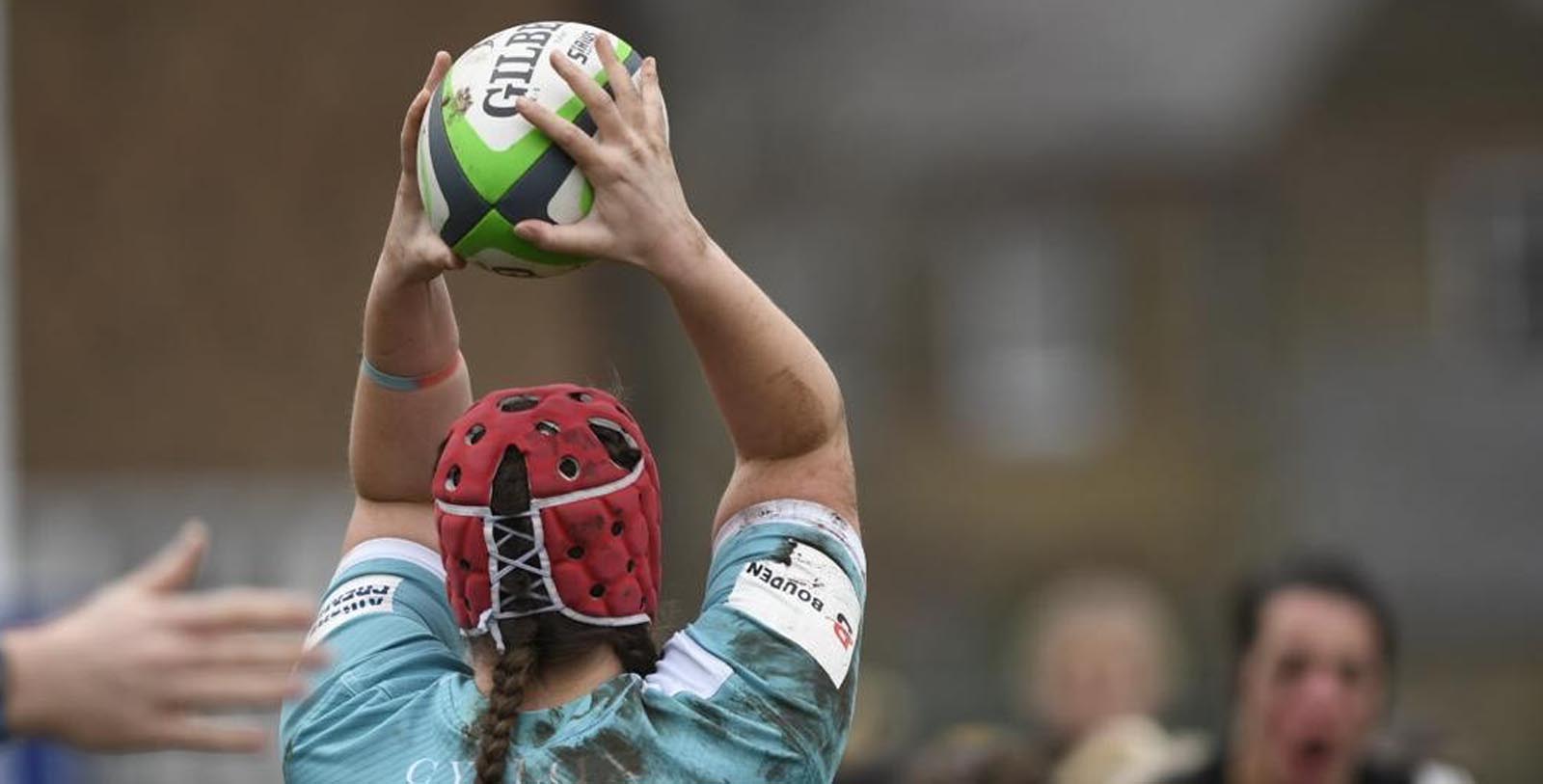 It was a tough day at the office for Warriors Women as they went down 40-3 at Wasps Ladies in the Allianz Premier 15s.

Sarah Nicholas had given the visitors the lead with a penalty 11 minutes into the contest, however Wasps were ruthless with ball in hand and ran in six unanswered tries to cement their top four berth.

Warriors’ defence held firm until the 25th minute when clean ball at the lineout enabled Elizabeth Crake to charge over the line. Megan Jones, who was in fine form with the boot, converted to give the London-based outfit the advantage at 7-3.

With the interval looming, Crake notched up her second try of the afternoon as the Wasps heavies proved too strong for a valiant Warriors rearguard. Jones made no mistake with the conversion and Wasps led 14-3 at the break.

It took Wasps just three minutes of the second half to extend their lead, Maud Muir crashing over from close range after the home side had rapidly found good territory inside Warriors’ 22. Jones’ radar boot made it 21-3, with explosive wing Celia Quansah racing in at the corner shortly after. Again, Jones’ boot came to the fore with a touchline conversion to put further gloss on the score line.

Trailing 28-3, Warriors’ Jade Shekells kept the Sixways outfit in the fight with a series of robust tackles, one of which was a try-saver, but she and her teammates were unable to prevent Abby Dow from racing clear to touchdown on 63 minutes. Dow powered her way through a gap in Warriors’ backline to dive over.

Wasps wrapped things up two minutes from time by virtue of Sarah Mitchelson, who scampered in at the corner to give her side a comprehensive 40-3 victory at Twyford Avenue.

After a series of positive displays against the likes of Bristol Bears, Harlequins and DMP Durham Sharks in recent weeks, Warriors will undoubtedly be itching to put this game to bed and bounce back when Exeter Chiefs travel to Sixways next weekend.