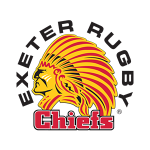 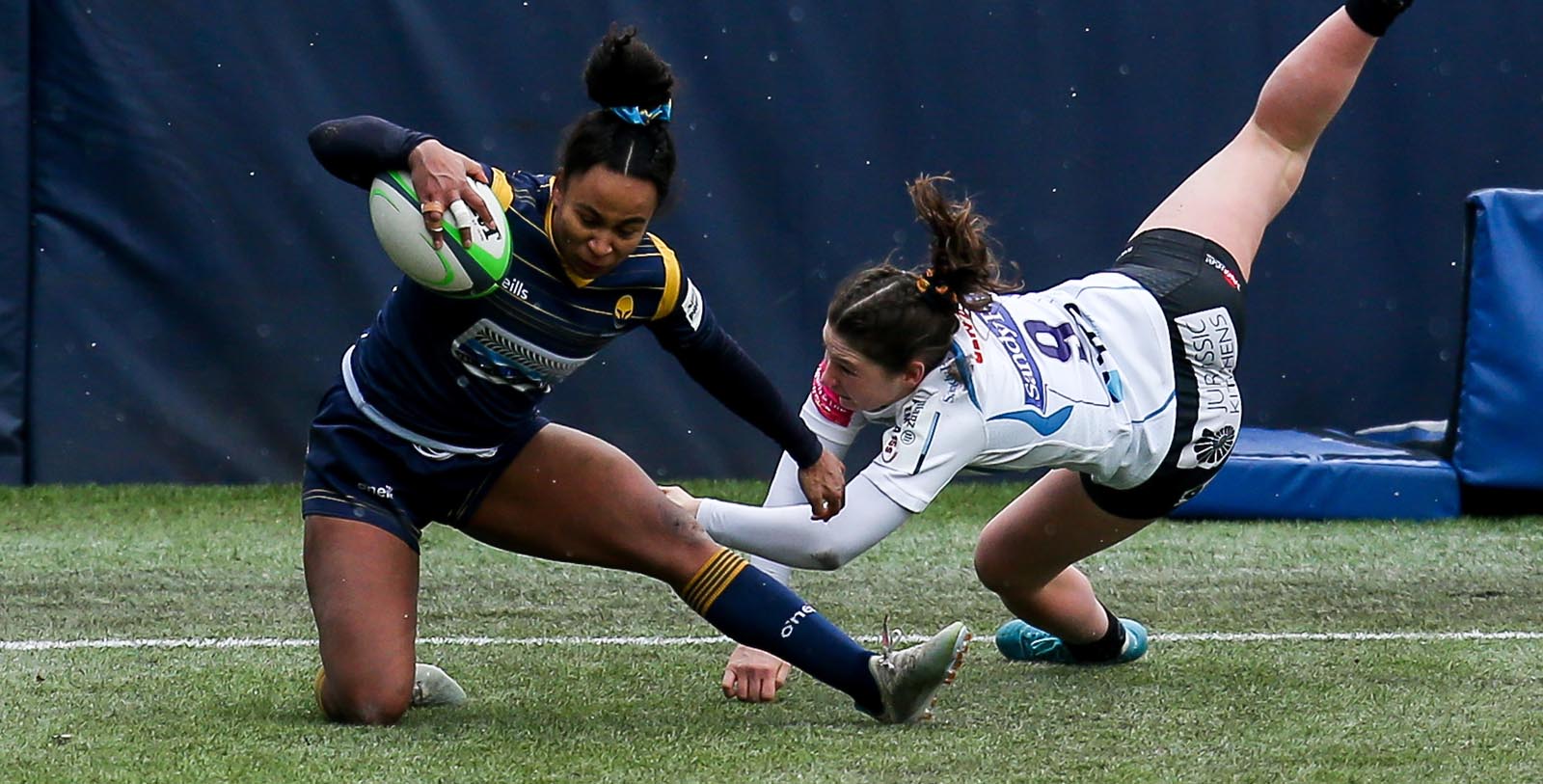 High-octane rugby was the order of the day at a snowy Sixways as Warriors Women had to settle for a losing bonus point against an in-form Exeter Chiefs side in Round 12 of the Allianz Premier 15s.

A game which marked Vicky Laflin’s 50th appearance for the club, Jo Yapps’ Warriors threw everything at their Devon counterparts, who came into the contest on the back of wins over Saracens and Harlequins.

Laflin wasted no time in making an impact on her milestone outing with an explosive carry through the heart of Chiefs’ defensive line to get her side within striking range of the visitors’ line. This set the platform for Warriors to build some pressure, with the likes of England international Alex Matthews hitting the ball up for the pick of the phases.

However, Chiefs escaped without the concession of a try and they were rewarded for their endeavour with a try on 11 minutes through back-row Kate Zackary. Zackary crashed over from close range after the Exeter heavies had driven the ball up from a lineout, punishing Warriors for some ill-discipline in the process.

Trailing 5-0, Warriors illustrated character in abundance and Centre of Excellence graduate Abi Kershaw showed that she was firing on all cylinders when she had ball in hand. Her line break on 14 minutes was a particular highlight as she bobbed and weaved past a flurry of scrambling defenders on her way to securing good field position.

Moments later, Warriors attempted to give Exeter a taste of their own medicine with a driving lineout, but the Sandy Park outfit stood firm in the minus two-degree cold.

Again, Exeter marched up field and built pressure of their own having hung on to not concede a try whilst under the cosh themselves. Keeping their composure in the attacking third, full-back Niamh Terry collected Taylor Black’s neat cross-field kick to scythe in at the corner. Gabby Cantorna converted from out wide to extend Chiefs’ lead to 12-0.

Not deterred by the scoreline, Warriors continued to play to their strengths and trusted their ability in the back division, with Jade Shekells warming the cockles with a well-taken try on the half hour. The impressive Laflin side-stepped her marker, before offloading to the onrushing Shekells who touched down in the corner. Sarah Nicholas’ conversion fell just short and Warriors were 12-5 down going into the break.

Warriors’ try-scorer Shekells was shown a yellow card in the opening stages of the second half after infringing at the breakdown when Chiefs went within a whisker of crossing for their third try.

A player light, the hosts battened down the hatches and defended for their lives without conceding during this period of the game as Carys Cox made her return to action off the bench after an injury lay-off.

Warriors’ replacements played their part in increasing the pressure on Chiefs and were persistent in attack, looking for a breakthrough second try. They got it in the shape of Carys Phillips to set-up a tense finale as she emerged from beneath a heap of bodies from a driving lineout. Nicholas clipped the outside of the near post with the conversion, with Exeter holding a slender 12-10 advantage.

As Warriors went in pursuit of the illusive third score, a score which would have secured a memorable win, it was Exeter who hit Warriors with a sucker-punch. Wing Garnet Mackinder took full advantage of an overlap to cross in the corner after Exeter, try as they might, were unable to get over from close-in.

It was the final act of a barn-stormer of a game as Warriors had to make do with a solitary point for their efforts.

A big thank you to the ground staff at Sixways for ensuring that the game went ahead.