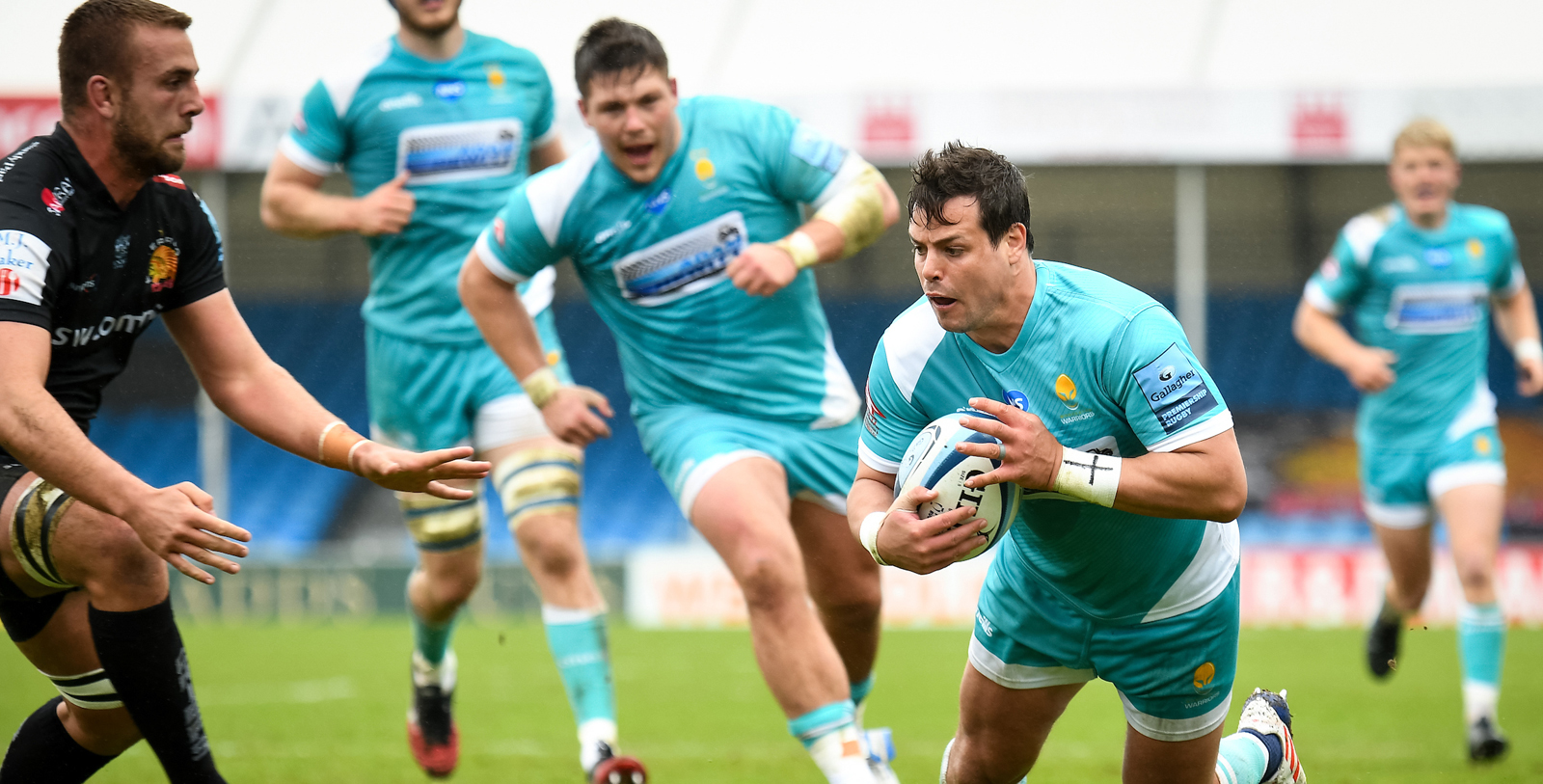 Venter, 30, joined Warriors from Cheetahs in the summer of 2018 and he has been a consistent performer since he made his debut against Wasps in the opening match of the 2018/19 season.

Venter, who scored a try against Exeter last week, continues his centre pairing with Ashley Beck with fit-again England international Ollie Lawrence named among the replacements.

There are three changes to the starting XV with Billy Searle recalled at fly-half to replace Fin Smith who has a sore shoulder. Searle will be facing the club he joined Warriors from last summer.

Harri Doel will make his first start on the left wing having impressed in three appearances off the bench in recent weeks. Doel, a Wales Under-20s international, is currently on loan from Scarlets but will join Warriors on a permanent basis next season.

The only change to the pack is at tighthead prop where Richard Palframan starts in place of Nick Schonert who has been ruled out by the ankle injury he sustained in the first half at Exeter.

Wales international Scott Andrews, who has joined on loan from Cardiff Blues until the end of the season, is in line to make his debut having been named as replacement tighthead.

Experienced lock Anton Bresler and Samoa international wing Ed Fidow also return to the squad as replacements. Bresler has recovered from a head injury and Fidow from a hamstring problem.