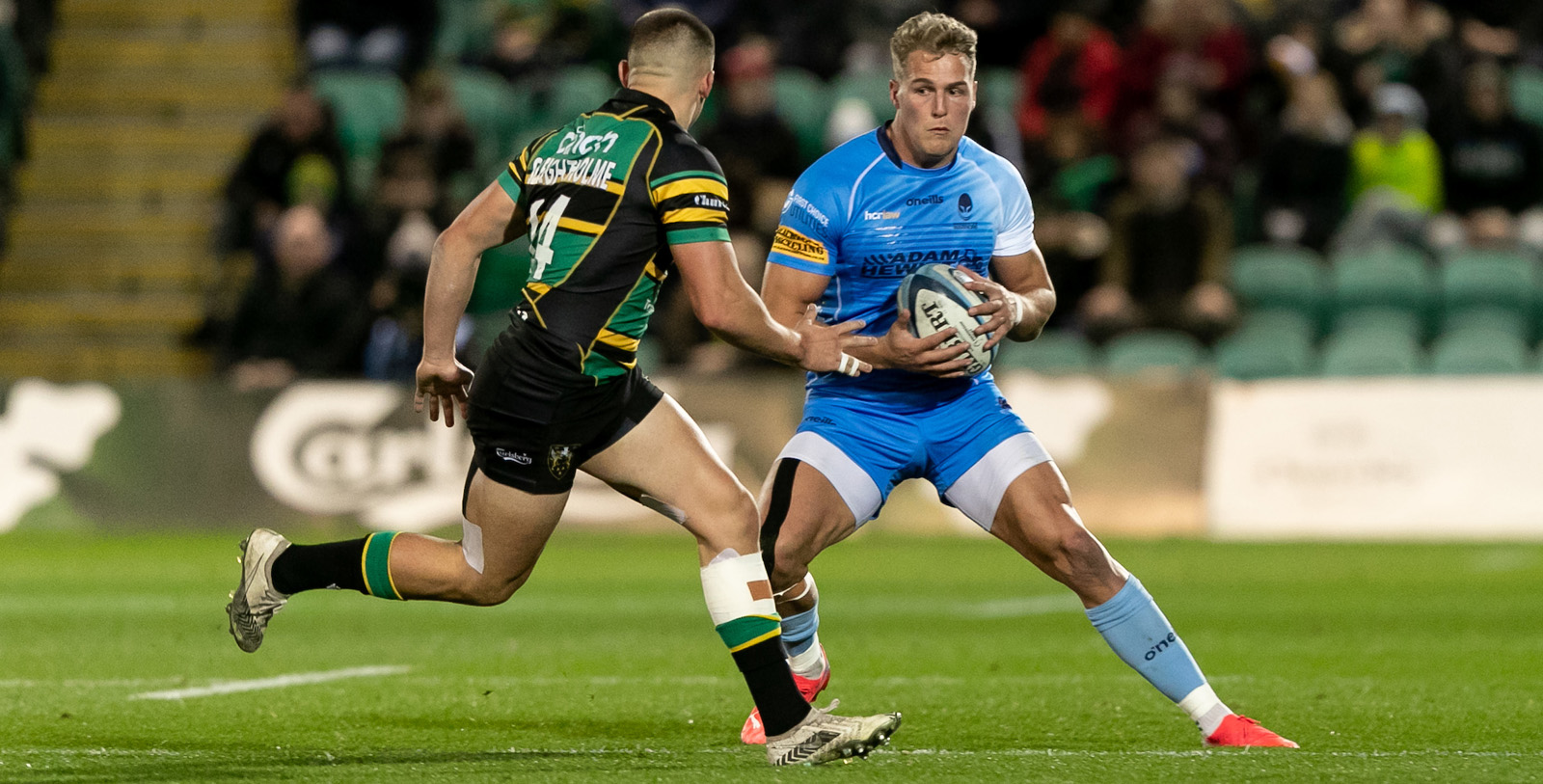 Vailanu started against England three weeks ago and came on as a second half replacement in Tonga’s defeat by Romania in Bucharest last Saturday.

Scrum-half Gareth Simpson, who scored a brace of tries in the cup match, and tighthead prop Jay Tyack will both make their first Premiership starts of the season among six changes to the side that played in the last league match at Bristol three weeks ago.

Back-row forward Kyle Hatherell returns from injury and takes his place alongside Vailanu and Club Captain Ted Hill in the same back-row that featured against Sale.

The replacements include scrum-half Will Chudley who began his Premiership career with Newcastle ten years ago.