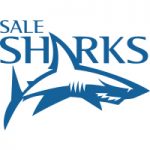 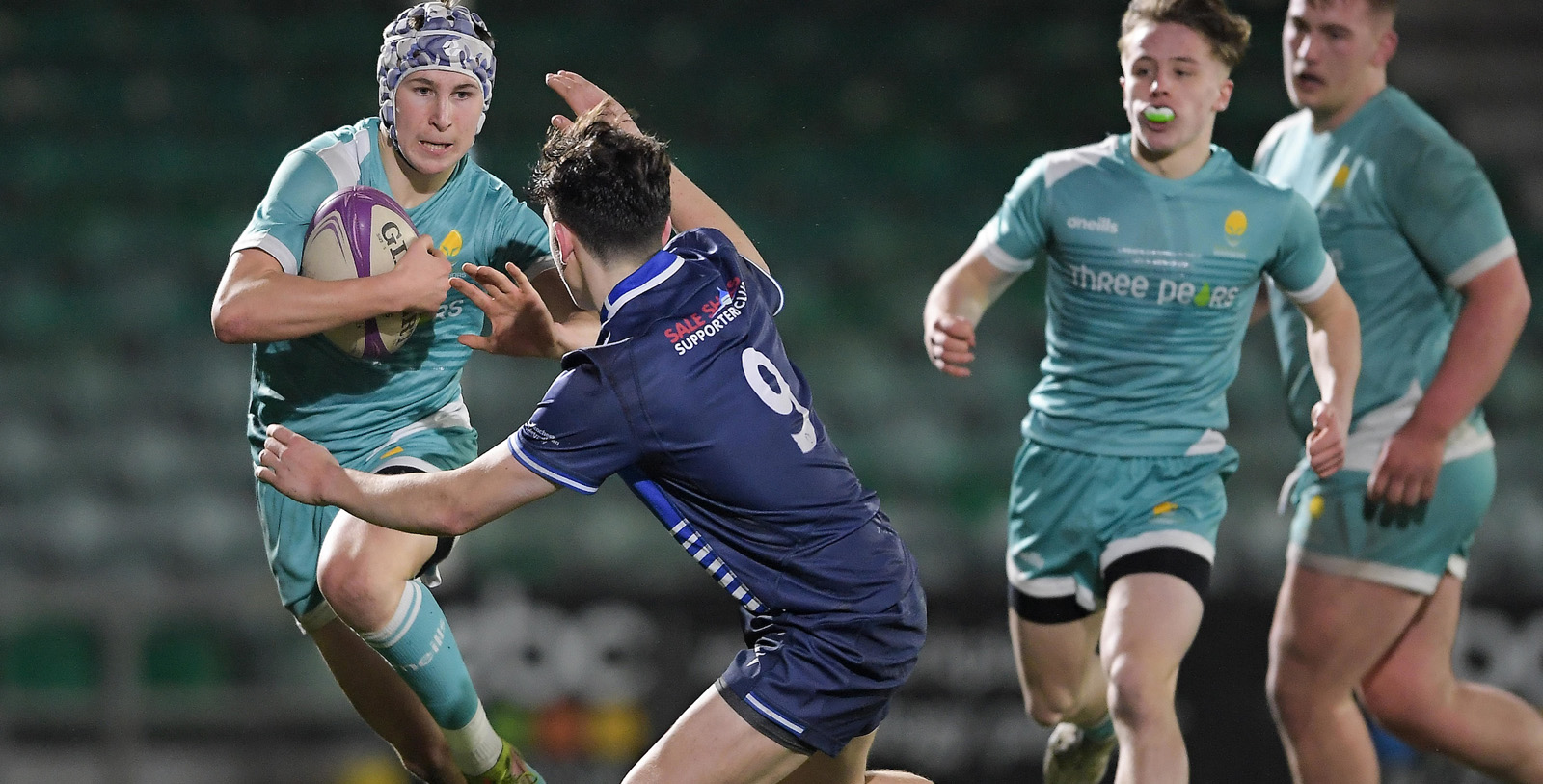 Warriors returned to competitive action after an absence of 22 months but ran into a lively Sale Sharks side in this Premiership Rugby Under-18s Academy League Northern Conference opener under the Sixways floodlights.

Warriors finished third the last time the competition was played in 2020 but Sale arrived with a big pack and some pacy backs and went home with a bonus point win.

There was no hint of what was to come when Warriors went into the lead with a penalty from full-back Matt Smith with barely a minute on the clock. A sweeping attack from the kick-off took Warriors deep into Sale territory and when the visitors infringed, Smith took the points.

But it proved a false dawn as Sale produced some impressive handling that produced six tries with Warriors responding with close-range efforts from replacement flanker Owen Boxall and replacement hooker Loic Keasey both from lineout drives in the second half.

There was an eye-catching performance from left wing Alex Wills, who proved a handful for Sale’s defence throughout, and a near-miss for replacement wing Billy Emerick who had the ball dislodged from his grasp as he went over the line late on.

But Sale’s finishing was clinical with wing Ben Verbickas racing over after seven minutes, number eight Huw Davies rounding off another sharp attack and flanker Tristan Woodman following up a crossfield kick to make it 21-3 at the break.

The bonus point try came early in the second half when Verbickas got his second and it was immediately followed by a stunning attack that started on Sale’s 22 and was finished by hooker Harvey Thompson.

Boxall’s try rewarded Warriors for some good work close to the line but other attacking opportunities were missed and Sale again capitalised when they got into the 22 with replacement loosehead Gareth Parry burrowing over.

Warriors, to their credit, kept going to the last and again rumbled Sale back from a lineout following a penalty to the corner with Keasey shunted over for the final try.