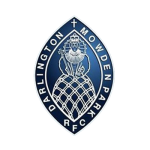 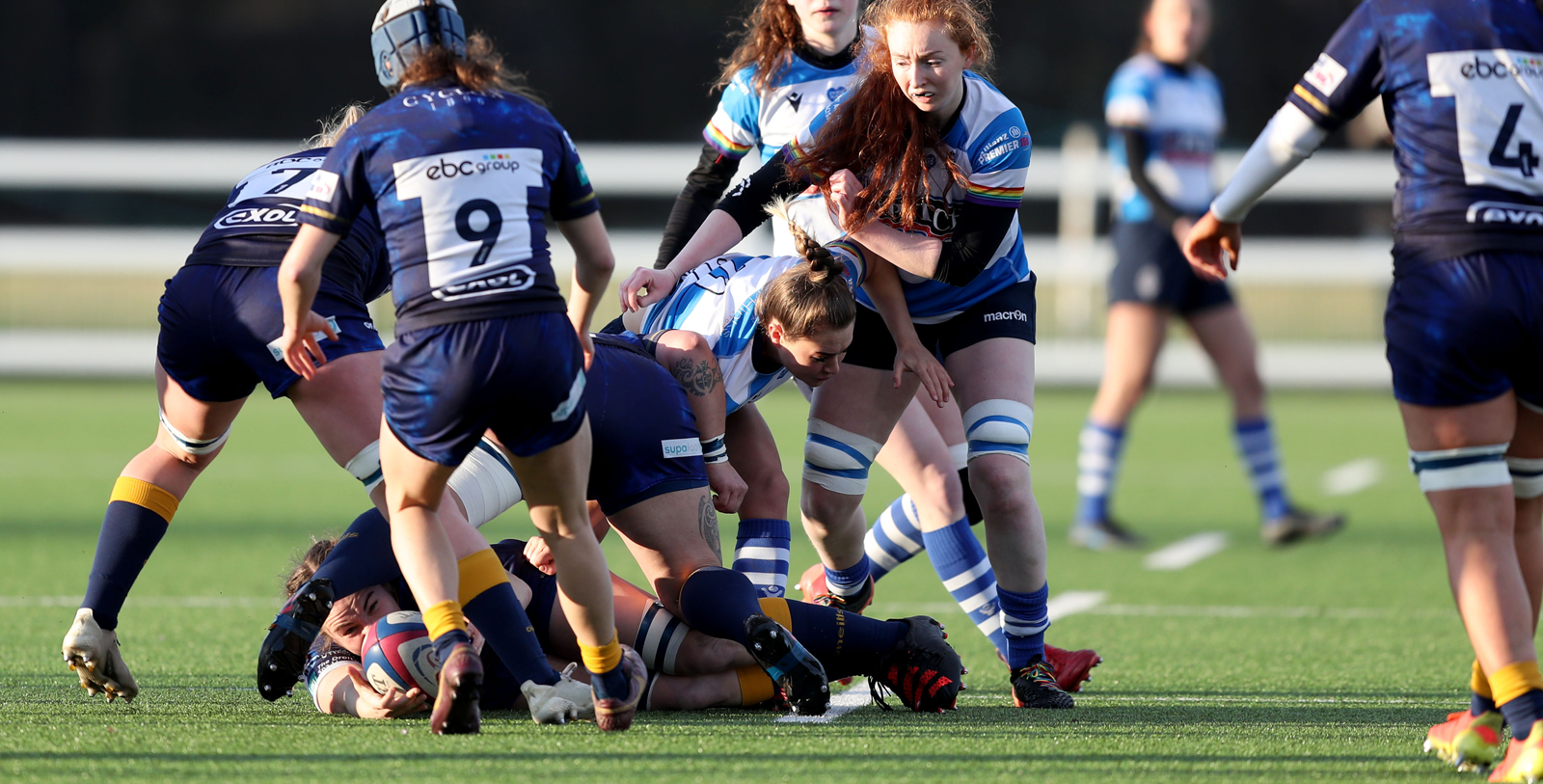 Warriors Women got their Allianz Premier 15s campaign up and running for 2022 with an emphatic 74-5 victory over DMP Durham Sharks at Blaydon RFC.

Jo Yapp’s side ran in 12 tries, which included a hat-trick for Jade Shekells who looked sharp with ball in hand. El Febrey marked her return from a lengthy injury lay-off with the first try of the contest, while Cara Brincat crashed over in the second half on her 50th outing for the club.

Played out in near perfect conditions at the home of Blaydon RFC, Warriors took the lead as early as the second minute when the returning Febrey dotted down from a driving line out. Sarah Nicholas, who was impressive from the tee throughout the afternoon,  converted to put the visitors 7-0 up.

On six minutes Shekells registered the first of her three scores as she sniped her way to the line on the back of a scintillating line break from Carys Cox. Cox was thwarted just short of the line by an excellent covering tackle, but Shekells ensured Warriors doubled their try scoring tally.

12-0 up, Warriors were asked some questions by a resilient Sharks outfit from the restart, and the hosts’ endeavour was rewarded on 10 minutes with their solitary try. Sharks capitalised on a mix-up at a Warriors line out, with Hazell catching a loose throw before darting to the whitewash.

The Sixways club notched up their third try courtesy of England star Lydia Thompson, the Stourbridge-born flyer dotting down in the corner after Nicholas opted for the blindside with an attack from the base of the scrum. Nicholas’ sublime touchline conversion made it 19-5 with 14 minutes played.

Meg Varley got in. on the act moments later to secure the bonus point, sprinting 30-metres to touch down under the posts, before Flo Long put her name in lights on the stroke of half-time.

Varley picked up from where she left off just after the break, taking a neat pass from the impressive Shekells to put clear daylight between themselves and Sharks. Abby Smitheman, a constant threat to the northeasterners all afternoon, crashed over to increase Warriors’ advantage to 43-5 and underline the visitors’ power upfront.

Warriors brought up the 50 point mark just short of the hour mark with a penalty try and Brincat celebrated her 50th with an opportunist score on 67 minutes. The smile on her face said it all as her teammates mobbed her as she emerged from a pile of bodies. From scoring points in the pack to the backline, Shekells wowed the crowd with a trademark try as her lung busting 40-metre carry bore fruit as she crossed under the sticks, before securing her hat-trick shortly after.

Sara Moreira, a second half replacement, put the icing on the cake when she collected a sublime Murphy cross field kick to sprint in at the corner to end the game 74-5.