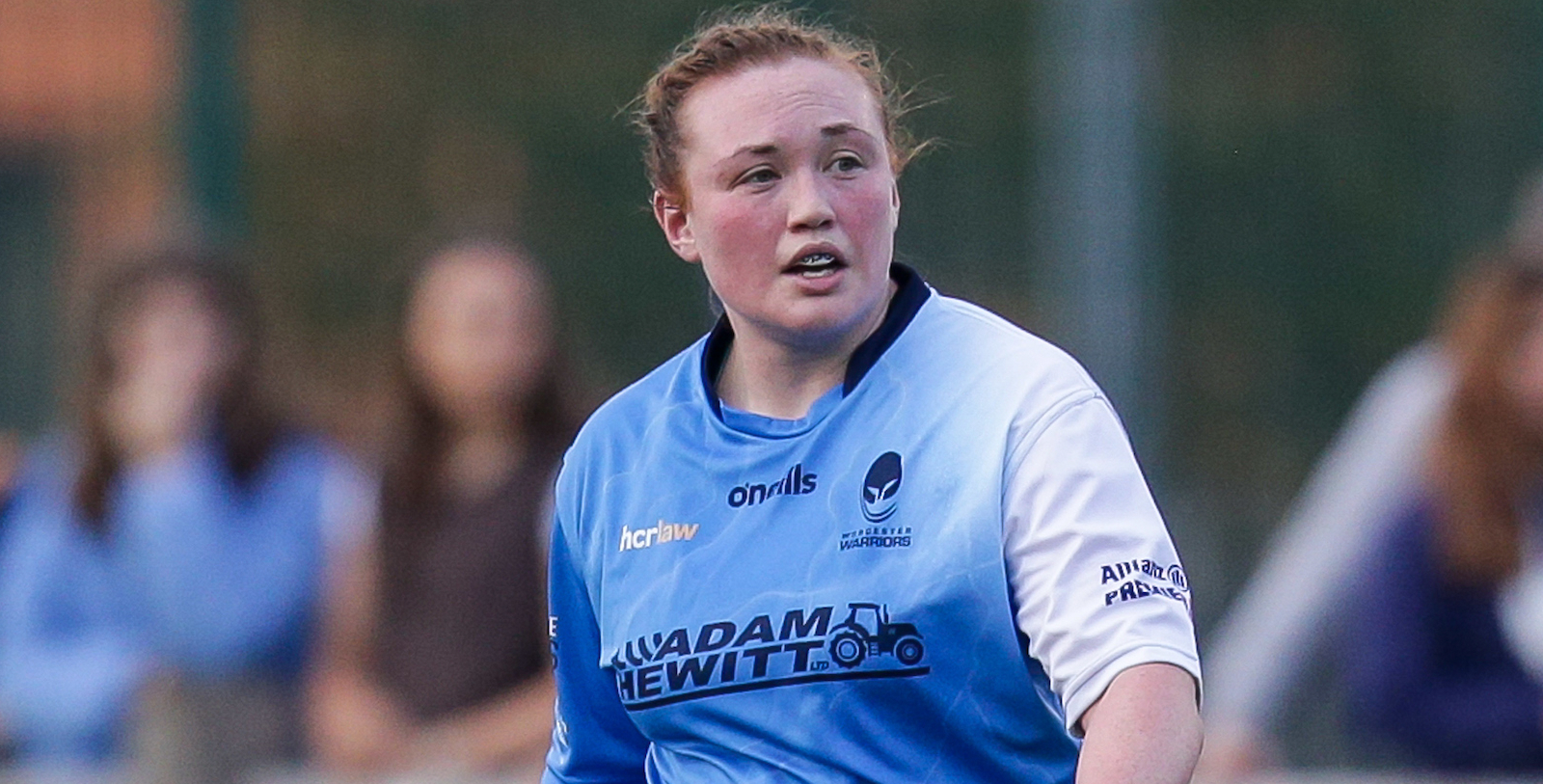 A resilient Warriors Women boosted their hopes of reaching the Allianz Cup semi-finals with a thrilling 34-27 victory at Loughborough Lightning.

Warriors will now have to wait on the result of the postponed Saracens versus Exeter Chiefs fixture to see if they have reached the last four of the competition.

It was first blood to Warriors 14 minutes into the contest when the impressive Akina Gondwe crashed over from close range following patient build-up in the forwards.

Bryony Field levelled the scores moments later, a carbon copy of Gondwe’s score as she muscled her way to the line despite the efforts of a dogged Warriors defence.

Our Centre of Excellence headed up by @Benedicte_W continues to produce talent such as @evieengland_ who scored this stunning try during yesterday's Allianz Cup victory at @LightningRugby ⚡️#WomensRugby #Development pic.twitter.com/3CHA8c7Bpn

England legend Laura Keates and promising wing Evie England scored a quick-fire double to put Warriors in the ascendancy at 17-5. First, Keates used her experience to burrow over and then England showed outrageous pace to get on the outside and sprint home.

However, Charli Jacoby crossed for Lightning on the stroke of half-time to set up an exciting second period and give Jo Yapp’s side food for though heading into the changing rooms.

After Amy Pyle was sent off for Lightning after a head-on-head collision with Jade Shekells three minutes into the second half, Yamamoto slotted home the subsequent penalty to extend Warriors’ lead to 20-10.

Loughborough wing Georgie Lingham scored two intercept tries in quick succession to give her side a 22-20 lead, but back came Warriors with two tries of their own courtesy of Paige Farries and Charlotte Wright Haley.

Farries took a neat pass from Yamamoto to squeeze in at the corner and then Wright Haley galloped in under the posts to give her side a 12 point cushion following Foxwell’s conversion.

Nnenna Oyeka scored for the hosts in the dying embers to make it a tense finale and so it proved with Sarah Nicholas having to pull of a try-saving tackle to ensure Warriors left Loughborough with their second victory on the trot.