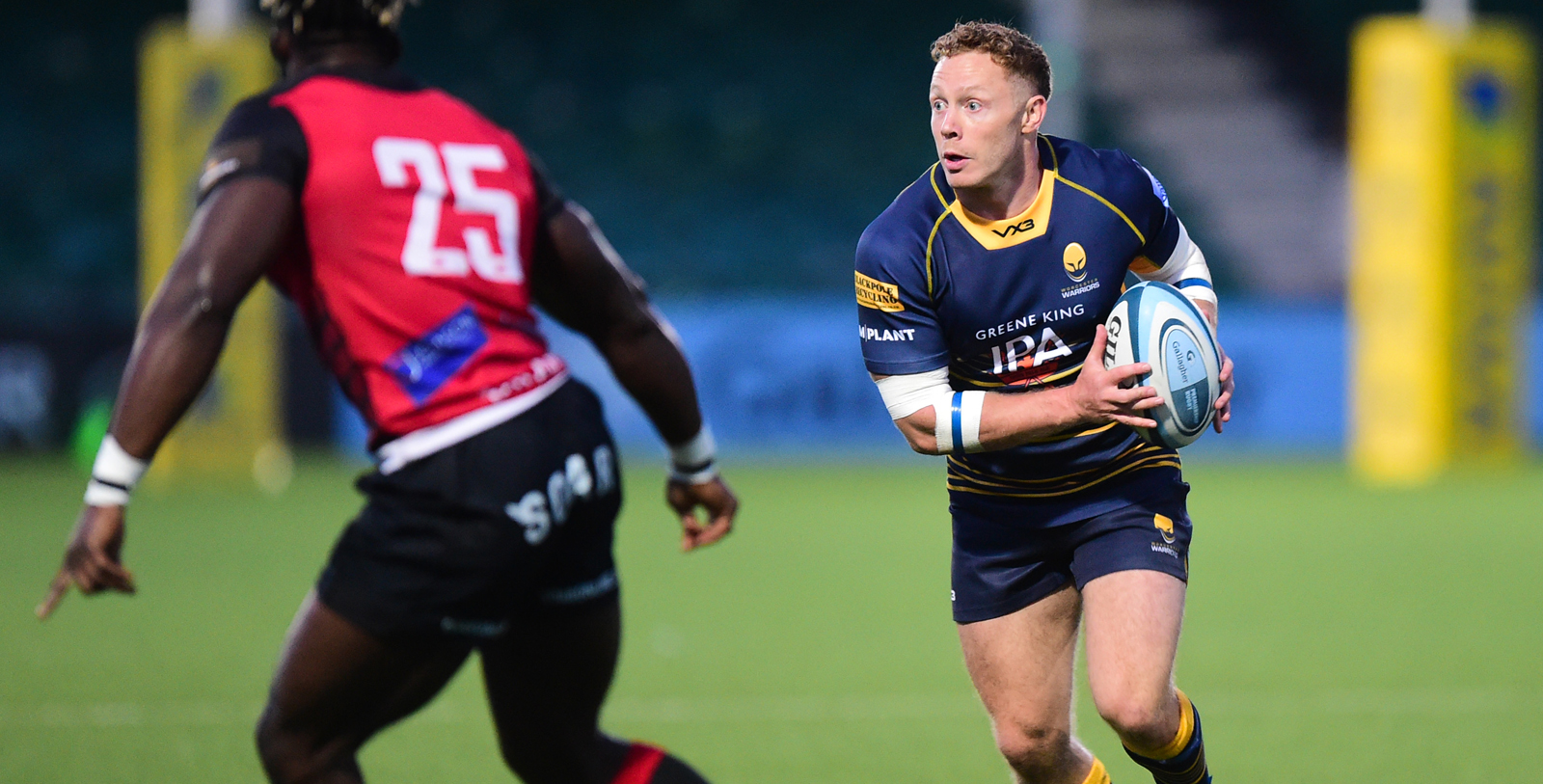 Baldwin to skipper Cavs in curtain-raiser

Worcester Cavaliers have named their side to take on Newcastle Falcons in the Premiership Rugby Shield opener at Sixways on Monday night (kick-off 7.30pm).

Luke Baldwin will skipper the side as eight first-team players are named in the squad, along with five Academy youngsters and seven Hartpury players.

Tom Howe is joined by Mason Tonks and Noah Heward in the back three while Dean Hammond partners Hartpury’s Joe Margetts in the centres. Academy ten Luke Scully partners Baldwin in the half-back combination.

Zac Xiourouppa and Matt Cox are joined by Jamie Macartney in the back row while summer signing Farai Mudariki prepares to make his first Sixways showing from the replacements bench.

Entry to the game is FREE for Under 18s and Season Ticket holders with their Swipe Card, while being £7.50 for all others.