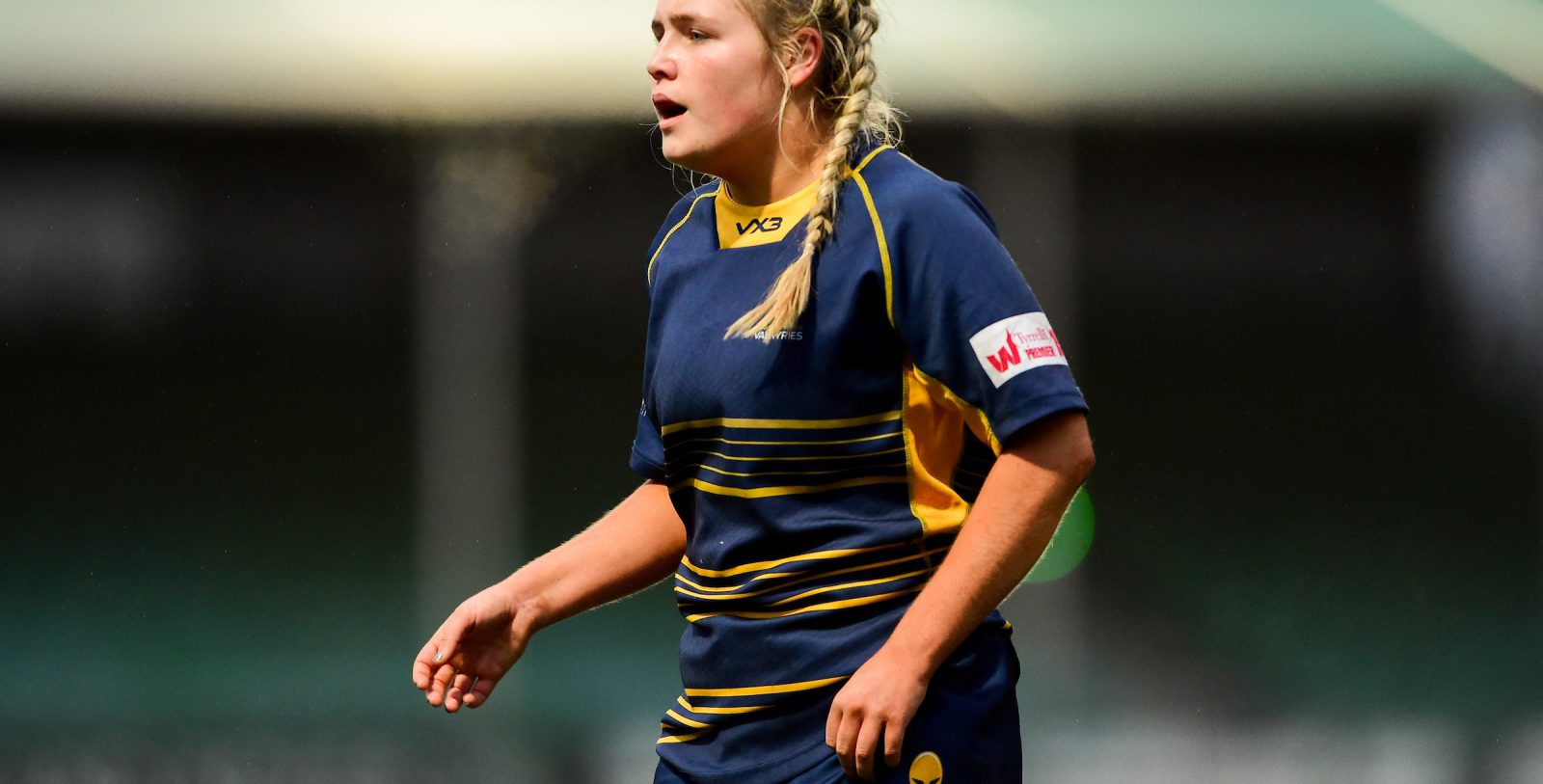 Warriors Women have made four changes to the starting XV for the visit of Harlequins to Sixways on Saturday (kick-off 2.00pm).

Last week’s try-scorer against Wasps, Ffion Lewis, is named at scrum-half with Brooke Bradley dropping to the bench.

In the front row, former England Under-20 team-mates Akina Gondwe and Lauren Leatherland remain as the props, with Carmen Tremelling replacing Alicia Watkins at hooker.

Gwen Crabb and captain Lyndsay O’Donnell continue their partnership in the second-row, while Lucy Lockhart makes her first start of the season at flanker, with Alex Callender moving to No.8 in the place of Lisa Campbell.

With Lewis coming into the side, there is a new half-back partnership as Megan Goddard keeps her place at fly-half.

England Under-20 Jade Shekells will make her full debut alongside Vicky Foxwell in the centres, while the back three remains unchanged which means Caitlin Lewis will make her home debut on the wing.

Last week’s Development XV captain Laura Thomas is the only other change to the side, as she is named on the bench.

Thomas’ departure is one of seven changes to the Development XV, with summer arrival Jess Wilson captaining the side from inside centre against Harlequins Women Deevlopment (kick-off 4pm).