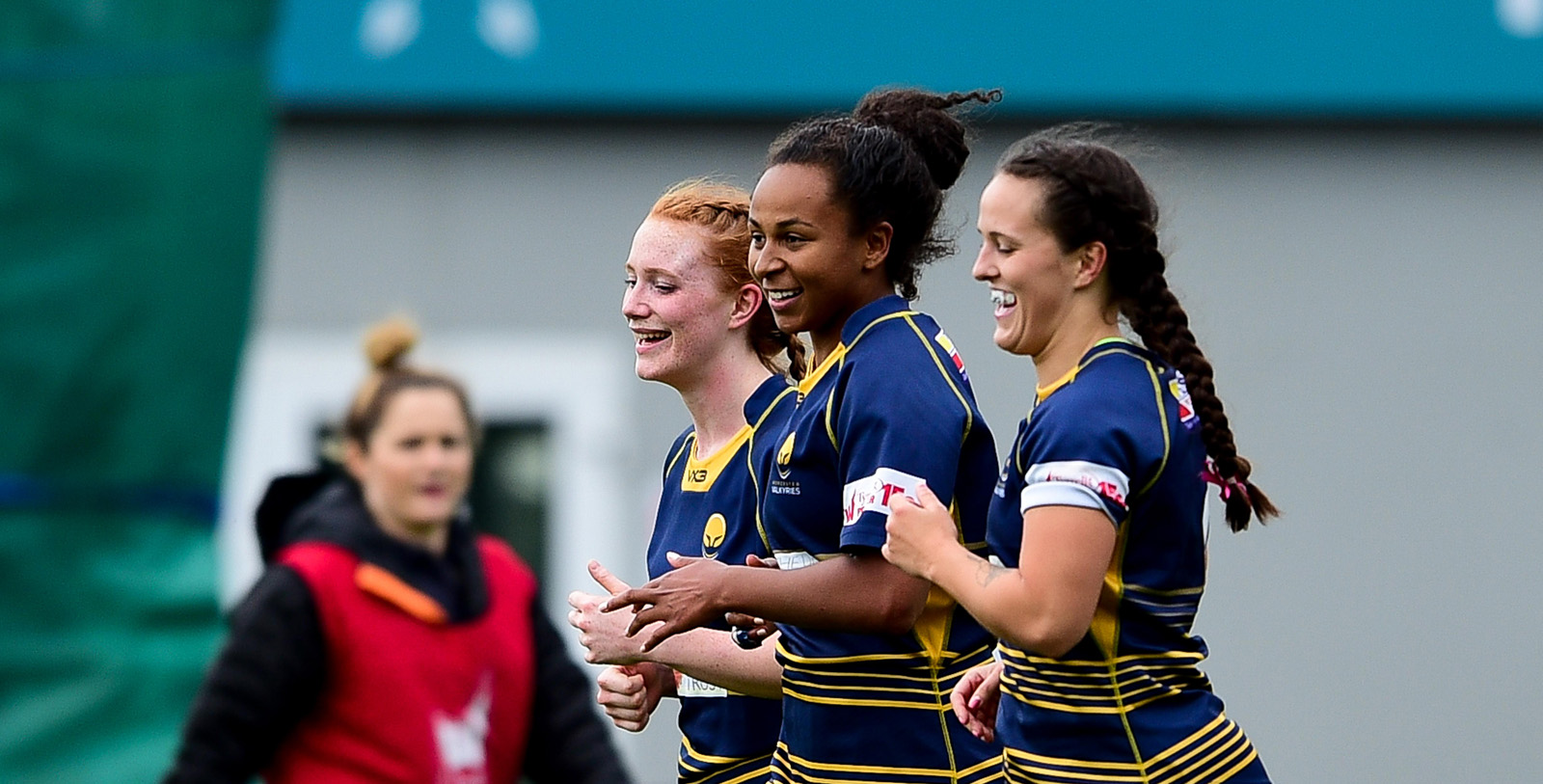 Jade Shekells’ birthday try was not enough to stop Warriors Women falling to a 7-48 defeat to Harlequins Women in their opening home match of the season.

The hosts were kept on the defensive throughout the Tyrrells Premier 15s encounter and were made to pay for errors at the set-piece.

But new signing Shekells did win some pride back for her side when she went over under the posts late on.

Warriors started brightly but handling errors curtailed any attacks on the Quins line.

The visitors were also enjoying bright spells but strong defence from their opponents did force errors from the Londoners.

Quins finally broke down Warriors’ resistance after 14 minutes though when Lucy Packer went over in the corner and her side played with penalty advantage from a close-range scrum.

Warriors attempted to build a way back into the match but Quins began to take control, with Jess Breach doubling their advantage on the half-hour mark.

The hosts were forced into defending again with the visitors claiming a third try at the end of the half through Chloe Edwards for a score which Emily Scott converted.

Wingers Caitlin Lewis and Cara Clarke were both quickly called upon after half-time to prevent certain Quins tries but seven minutes after the break, Fiona Fletcher dotted down from the back of a powerful scrum.

Handling errors continued to prevent Warriors from gaining momentum but their defensive effort was ferocious, particularly from Taz Bricknell who put in several strong tackles.

But that defensive line was broken again on 54 minutes when Fletcher claimed her second, again from the back of a strong scrum drive.

Just six minutes later Quins were celebrating a sixth try when Amy Cockayne was powered over from a driving maul.

But Warriors were able to get on the scoresheet 14 minutes from time when Shekells spotted a gap after sustained pressure, with Vicky Foxwell keeping up her 100 per cent record from the tee for the season.

Warriors did go looking for more but it was Quins who had the final say with first Giada Franco and then Emily Scott sealing the win in the final ten minutes.