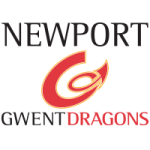 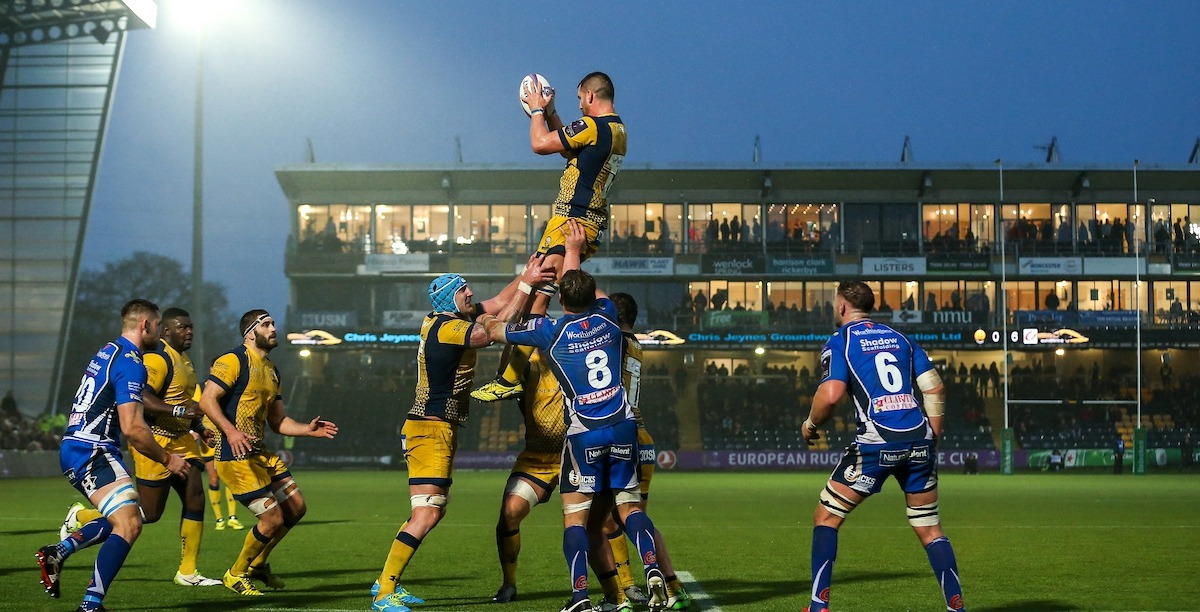 Warriors recorded their first European Challenge Cup victory of the season as they slayed the Dragons on a wet day at Sixways.

The match proved a tight affair in the first period as two penalties from Newport’s Angus O’Brien gave the visitors a 6-0 lead.

But Val Rapava Ruskin forced his way over on the stroke of half-time before the match came to life in the second period with two tries in four minutes.

Dean Hammond leapt over in the corner three minutes after the break before Warriors were awarded a penalty try moments later.

The hosts were awarded a second penalty try just before the hour-mark before Max Stelling wrapped the game up with an individual effort seven minutes from time.

Newport grabbed two consolation tries through Ashton Hewitt minutes before the death – but it was very much Warriors’ day at Sixways.

Sam Vesty, who was overseeing Warriors’ side, handed first-team debuts to new signing Connor Braid and summer recruit Will Spencer.

Warriors started well as Ben Howard nearly found himself on the end of a grubber kick from Stelling in the early stages.

But Newport took the lead after nine minutes as O’Brien launched a spectacular drop-goal from 30 metres.

Warriors were then forced to defend as Sam Betty was sent to the sin-bin before O’Brien doubled his side’s advantage with his first penalty of the afternoon.

Despite their numerical disadvantage Warriors actually began to dominate proceedings as they gained territory inside the Newport 22.

But with conditions becoming increasingly difficult, points were hard to come by.

Warriors battered their way forward at every opportunity as Braid saw a penalty effort drop just wide of the post.

And Warriors did finally go over for the first try of the match as Rapava Ruskin illustrated his immense power to finish from close range. Braid converted to give the hosts a 7-6 lead at the break.

Warriors were full of intent after the interval and added their second try three minutes in after a sustained spell of pressure.

Howard carved his way through the defence before teeing-up Hammond who dived over the line.

And Warriors nearly had a third moments later as Josh Adams took advantage of a handling error before racing 40 metres upfield, only to be halted by a last-ditch tackle in the corner.

But Newport failed to clear their lines as Scotland-Williamson charged down a kick forward and Warriors soon found themselves with a five-metre scrum.

After a series of infringements, during which Brok Harris was sin-binned for the visitors, the referee Thomas Charabas ran underneath the posts to award the hosts a penalty try.

Braid’s conversion put Warriors 19-6 ahead as they all but put the game out of Newport’s reach.

Newport rarely threatened in the second period as Warriors pinned them back in their own half. And the hosts soon forced a scrum metres from the Newport tryline.

Again, the infringements came thick and fast as six minutes went by with the scrum being reset.

And Warriors were eventually awarded their second penalty try of the afternoon to gain a valuable bonus point.

Braid’s conversion increased the hosts’ lead to 26-6 as any Welsh hopes of a comeback were well and truly taken away.

Warriors continued to attack as the game entered its latter stages and were rewarded with their fifth try of the afternoon as Stelling cut his way through an open Newport defence before diving over.

Newport gained two consolation tries in the closing stages courtesy of two superb individual efforts from winger Hewitt but it was too little too late for the visitors.