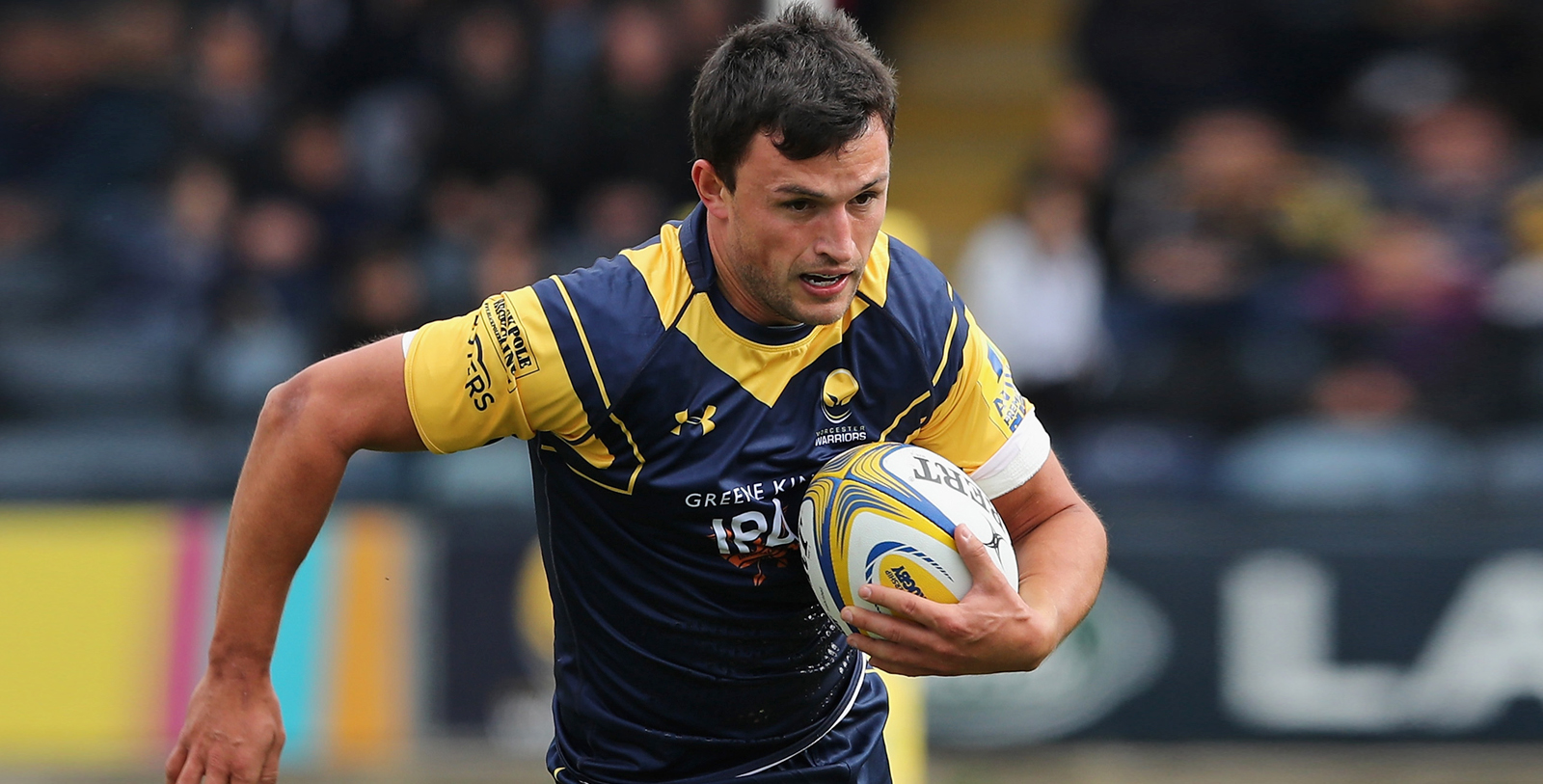 Warriors have made four changes to the starting line-up ahead of Friday night’s Aviva Premiership clash with Saracens at Sixways (kick-off 7.45pm).

Will Spencer and Jonny Arr both return from injury while Jamie Shillcock and David Denton also start as Warriors go in search of their first win of the season.

Lock Spencer replaces Pierce Phillips who drops to the bench while flanker Denton gets his first start for the Club in place of Sam Lewis who misses out with a neck injury.

Arr returns from concussion in place of Peter Stringer while Shillcock replaces Ryan Mills who is sidelined with a quad problem.

In the replacements Sam Olver and Chris Pennell return to the first-team fray, after both having featured for Worcester Cavaliers against Northampton Wanderers on Monday night.

Christian Scotland-Williamson is named as back row replacement as Gary Gold’s men hunt a repeat result of last season, in which they beat Sarries 24-18.

The match will also see Warriors forwards Jack Singleton and Biyi Alo up against their former club.