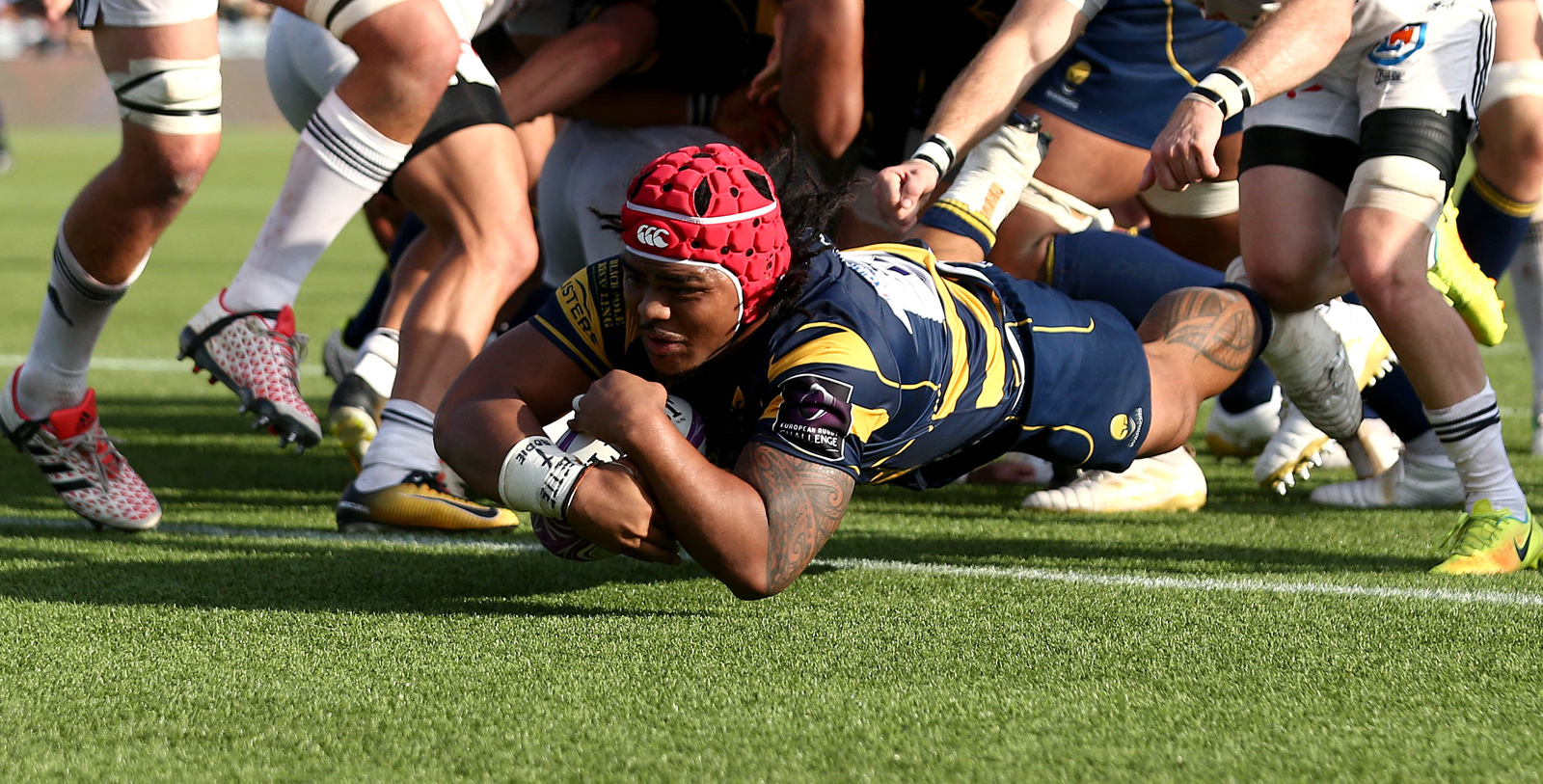 Warriors have made four changes to the starting line-up ahead of their Aviva Premiership Round 7 clash with Harlequins at Twickenham Stoop on Saturday (kick-off 3pm).

Skipper Donncha O’Callaghan, Perry Humphreys, Joe Taufete’e and Sam Lewis are all recalled to the side as Warriors go in search of their first league win of the campaign.

In the front row, Ethan Waller, Taufete’e and Gareth Milasinovich are all handed their first Premiership starts of the season while O’Callaghan is partnered by Will Spencer in the second row.

Lewis deputises for GJ van Velze who is missing after a head injury last weekend, and joins Alafoti Faosiliva and David Denton in the back row.

Australian stand-off Jono Lance makes his first Premiership start following his impressive displays in Europe and lines up next to scrum-half Jonny Arr who gets set for his 196th Club appearance.

Jackson Willison and Wynand Olivier start in midfield while Chris Pennell, Josh Adams and Humphreys form the back three.

On the bench, Michael Dowsett and Huw Taylor could make their first Premiership appearances of the season after impressing in Monday night’s Premiership Rugby A League win over Wasps.

Tom Howe could also get his first Premiership cap from the bench while fly-half Tom Heathcote is back in the squad following concussion.