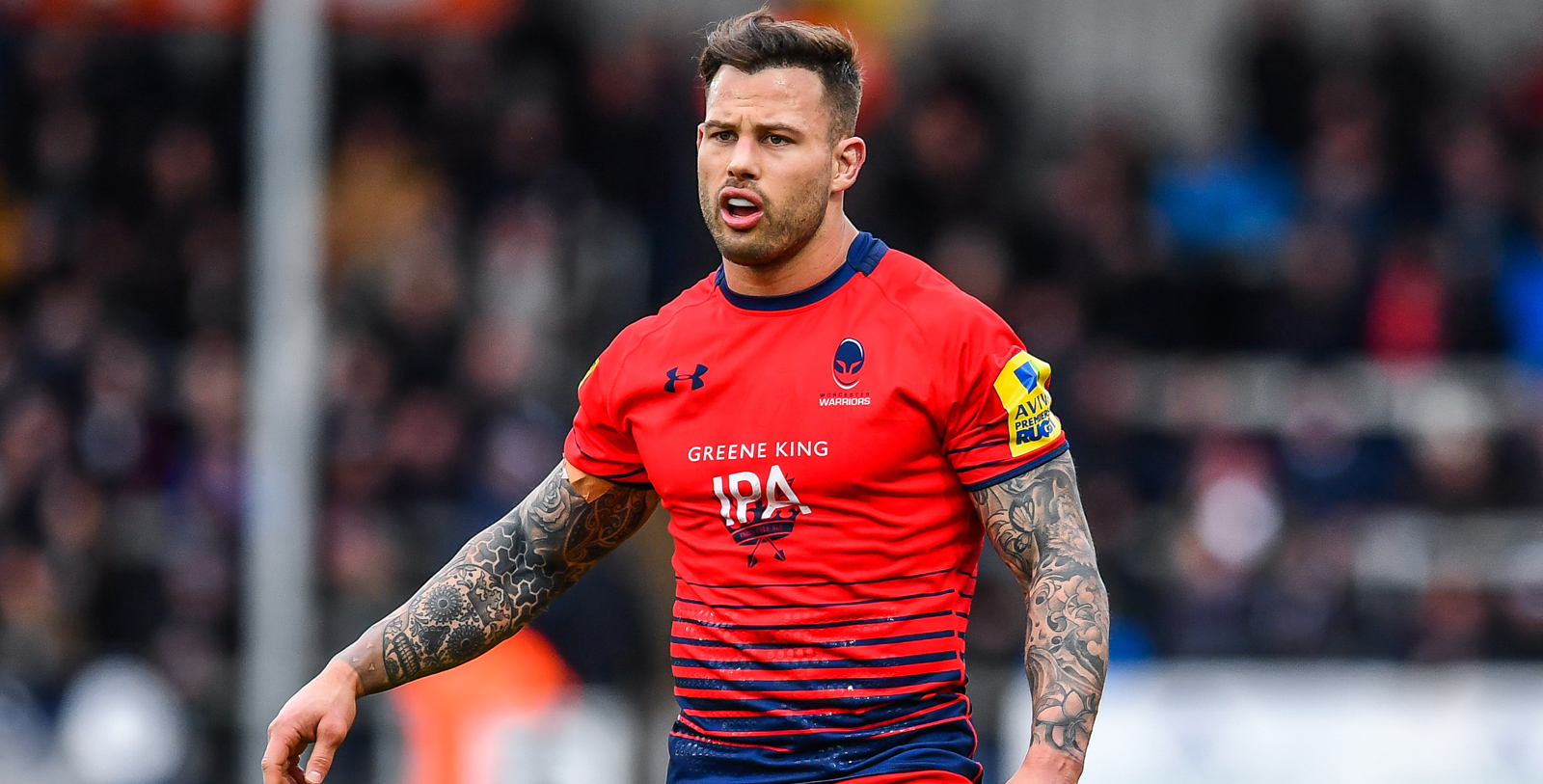 Springbok scrum-half Francois Hougaard returns to the Warriors side for this Sunday’s Aviva Premiership Round 16 clash with London Irish at the Madejski Stadium (kick-off 1pm).

Hougaard is one of two changes to the starting line-up which beat Gloucester Rugby at Sixways last weekend, with Alafoti Faosiliva replacing Scotland international David Denton in the back row.

Hougaard is joined by 20-year-old Jamie Shillcock in the half-back combination while Ryan Mills and Jackson Willison keep their places in the centre for the ninth consecutive Premiership game.

The pack sees Ethan Waller, Jack Singleton and Nick Schonert line up in the front row while skipper Donncha O’Callaghan is partnered by the in-form Darren Barry in the second row.

Faosiliva joins Sam Lewis and GJ van Velze in the back row, with the latter making his 60th Club appearance – in which all have been starts.

Will Spencer has recovered from illness to make the replacements as Warriors opt for six forwards on the bench.

Alan Solomons’ side will be looking to win three Premiership games in a row for the first time since March 2016, where they defeated Newcastle Falcons, Gloucester, Harlequins and London Irish.