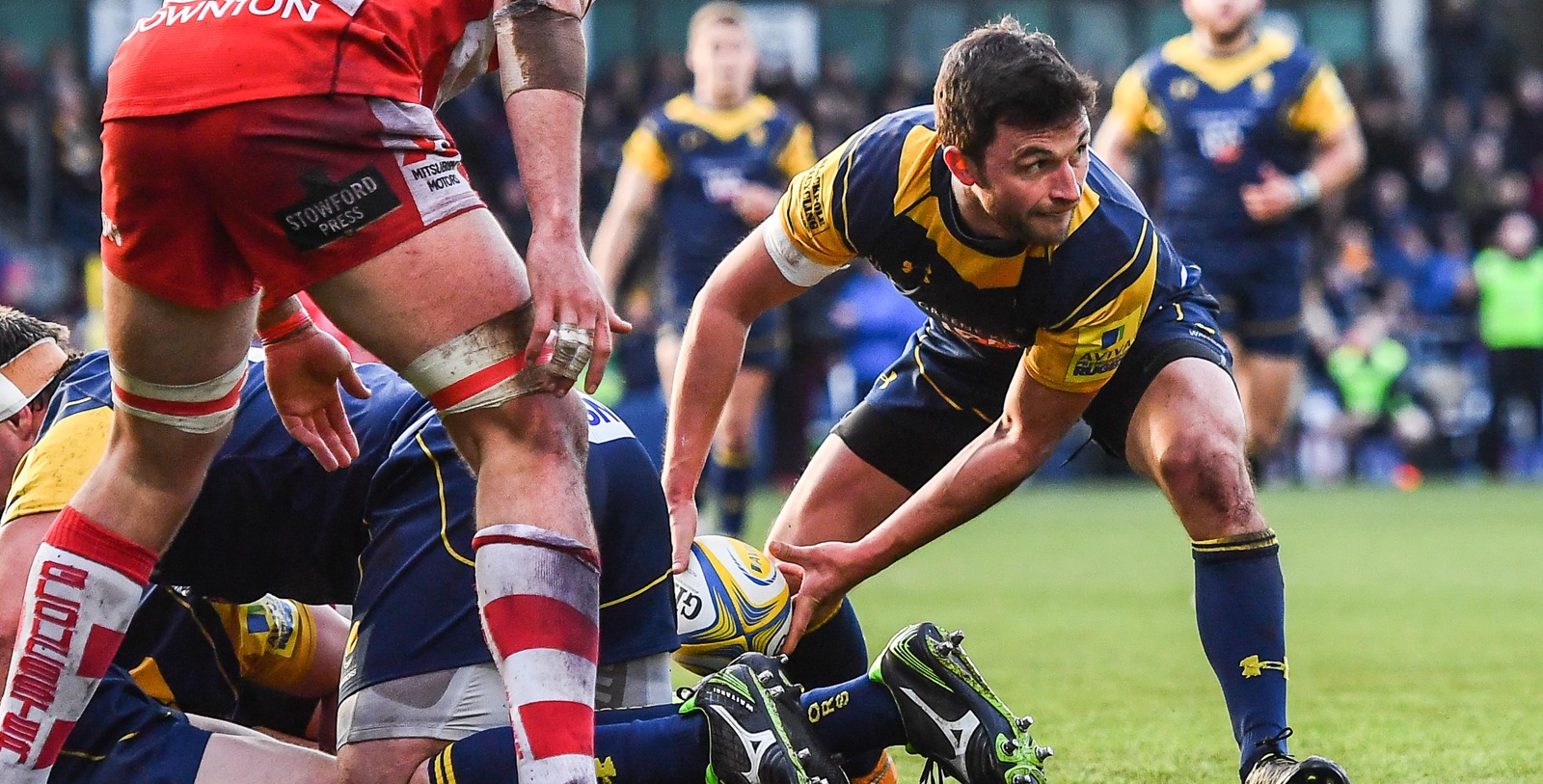 Warriors welcome back five players to the starting line-up ahead of this Sunday’s Aviva Premiership clash with Leicester Tigers at Sixways (kick-off 3pm).

Jackson Willison, Jonny Arr, Jack Singleton, Will Spencer and David Denton all return to the starting 15 as Director of Rugby Alan Solomons looks for his side to bounce back from last weekend’s loss at London Irish.

Willison steps back in for Chris Pennell in the centre next to Ryan Mills, while Pennell returns to full-back.

Josh Adams and Bryce Heem start on the wings while stand-off Jamie Shillcock is joined by scrum-half Arr, who will make his 199th Club appearance as he deputises for the injured Francois Hougaard.

In the front row, Singleton returns to join Ethan Waller and Nick Schonert while Spencer is restored to the starting line-up next to Darren Barry in the second row.

Denton returns to the back row in place of Sam Lewis, who misses out with a hamstring injury, and lines up next to Alafoti Faosiliva and GJ van Velze – the latter of whom skippers the side.

The bench includes Donncha O’Callaghan and also Academy centre Will Butler, who if features, will make his Premiership debut.

The 19-year-old recently captained England Under 20s in their 6 Nations campaign while he has also led Warriors in the Anglo-Welsh Cup this season.

The match is no longer live on BT Sport but tickets for the game are still available by clicking here or calling 01905 459309. You can also drop into the Ticket Office which is open till 4.30pm on Friday and also from 10am-3pm on Saturday.

Tickets will also be available on the gate on the day of the game.