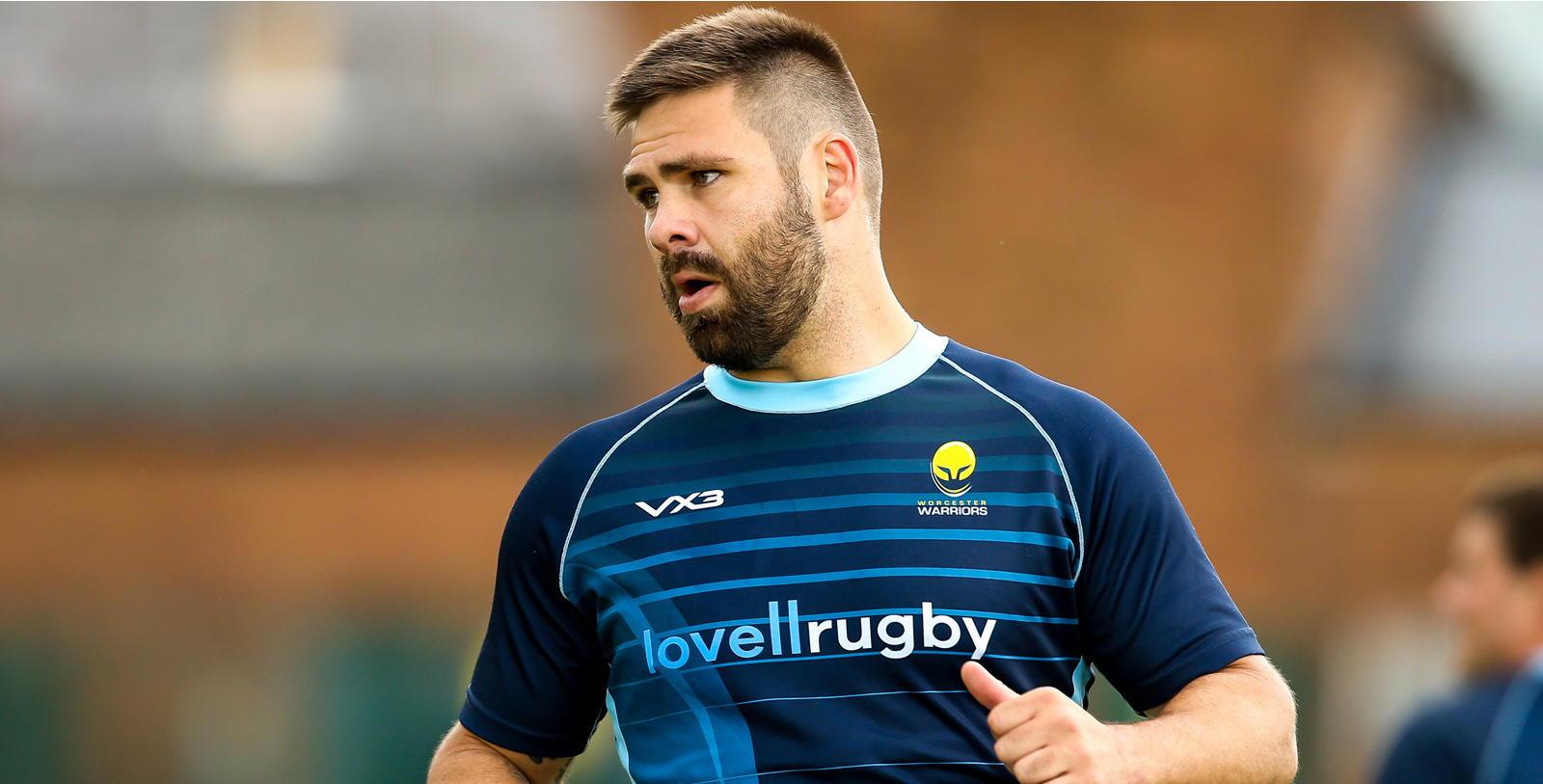 Du Preez suffered the injury five minutes into his Warriors debut against Wasps on September 1 in an accidental collision with Joe Launchbury.

Du Preez lost his speech and spent six weeks in hospital in Birmingham and he was not expected to play again this season.

But he resumed training in January and was recently given the all-clear to take contact again. After two weeks of full training Du Preez has now been named among the replacements for Warriors’ first European quarter-final in ten years.

Former South Africa scrum-half Francois Hougaard will lead Worcester out on his 50th appearance for the club.

Hougaard, 30,  joined Warriors in February 2016 from the Blue Bulls and has played 46 times for the Springboks, most recently against New Zealand 18 months ago.

Wing Bryce Heem returns after he was forced to miss last week’s Gallagher Premiership win at Bristol Bears to attend the birth of his first child, daughter Alba.

Heem replaces Josh Adams, who is rested following his recent exertions in Wales’ Grand Slam campaign, and Duncan Weir starts at fly-half in place of Jono Lance who sustained a head injury at Bristol.

There are four changes in the pack with Gareth Milasinovich starting at tighthead prop, Pierce Phillips partnering Michael Fatialofa in the second row  and Carl Kirwan and Matt Cox recalled in the back row.