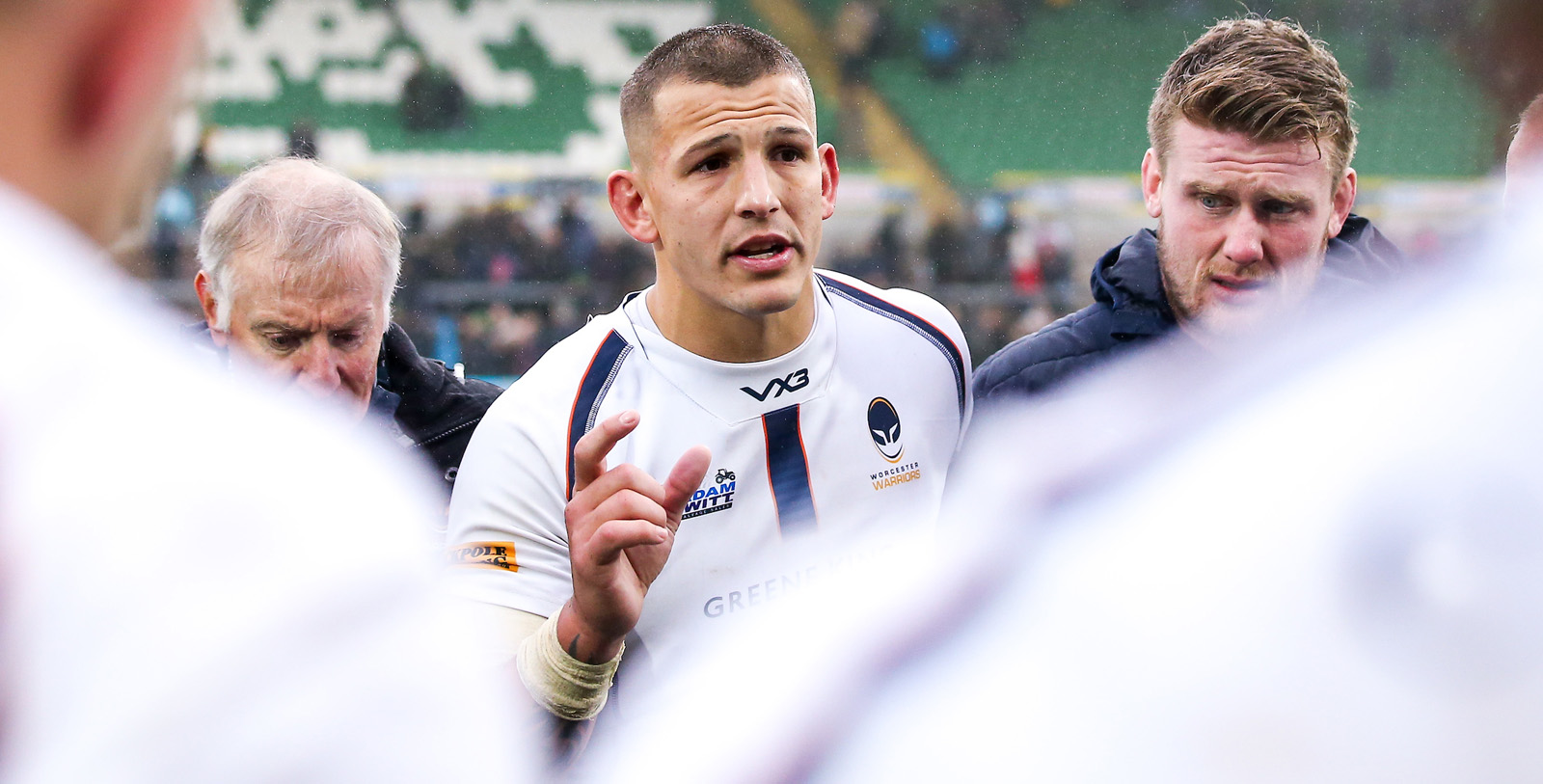 Warriors centre Ryan Mills will join the select group of players who have made 100 appearances for the club when he leads the side out against Castres in Saturday’s European Challenge Cup match in France (kick-off 1.00pm GMT).

Mills joined Warriors from Gloucester in the summer of 2014 and made his debut against Moseley in a British & Irish Cup match in October 2014.

On Saturday he will become only the 23rd player to make 100 appearances for Warriors in the professional era and will again captain the side having recovered from a shoulder injury which ruled him out of the Gallagher Premiership win at Harlequins two weeks ago.

Fly-half or full-back Jamie Shillcock will make his 50th appearance for Warriors if he comes off the bench in Castres.

Shillcock contributed 27 points – including a hat-trick of tries – to the 57-14 victory over Enisei-STM in Krasnodar last weekend.

Shillcock is one of five players who made the trek to Russia who have been named in a much-changed squad for Castres.

Wing Perry Humphreys, who started at full-back last week, starts on the wing with lock Justin Clegg and centre Ollie Lawrence among the replacements. Michael Heaney, an unused replacement against Enisei, will start at scrum-half in Castres.

Former Blues hooker Matt Moulds is also on the bench and is in line to make his Warriors’ debut having recovered from a knee injury sustained in pre-season training which required surgery.