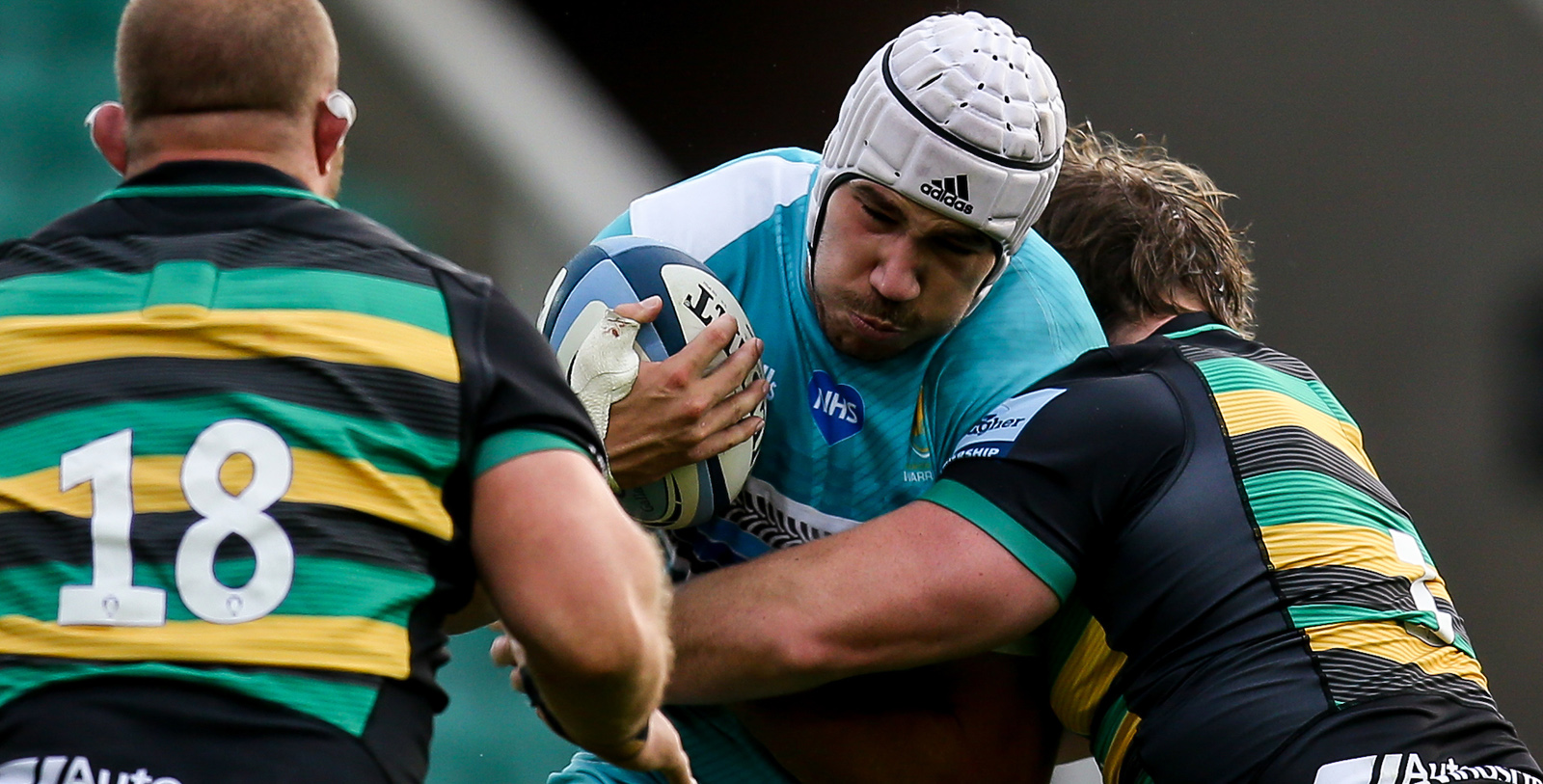 Blindside flanker Hill and lock Kitchener are both products of the Three Pears Warriors Academy and have now established themselves in the senior squad.

Hill, who was capped by England as a replacement two years ago, has been involved in England’s Autumn Nations Cup squad but he was released for last weekend’s win over Ireland and was not recalled for tomorrow’s match against Wales at Llanelli.

Hill was appointed Warriors’ youngest-ever club captain during the summer and he will again lead the side as team captain Matt Moulds is sidelined by a foot injury.

Hill made his debut in an Anglo Welsh Cup match against Sale Sharks but had to wait almost a year for his next appearance. He has since become a permanent fixture in the back-row and has scored 12 tries.

Kitchener made his debut a year earlier than Hill and, until last year, combined his Warriors commitments with studying for a first-class degree in economics at Birmingham University.

With his elder brother, Graham, currently missing because of a foot injury, Kitchener bossed the lineout in last week’s opening day victory over London Irish.

Warriors have made two changes to the starting XV with Callum Black, who made his 100th appearance off the bench last week, named at loosehead prop and Matt Kvesic at openside flanker.

Back-row forward Joe Batley, who made his first start for Warriors last week, is in line to play against his old club having joined from Bristol Bears during the summer.