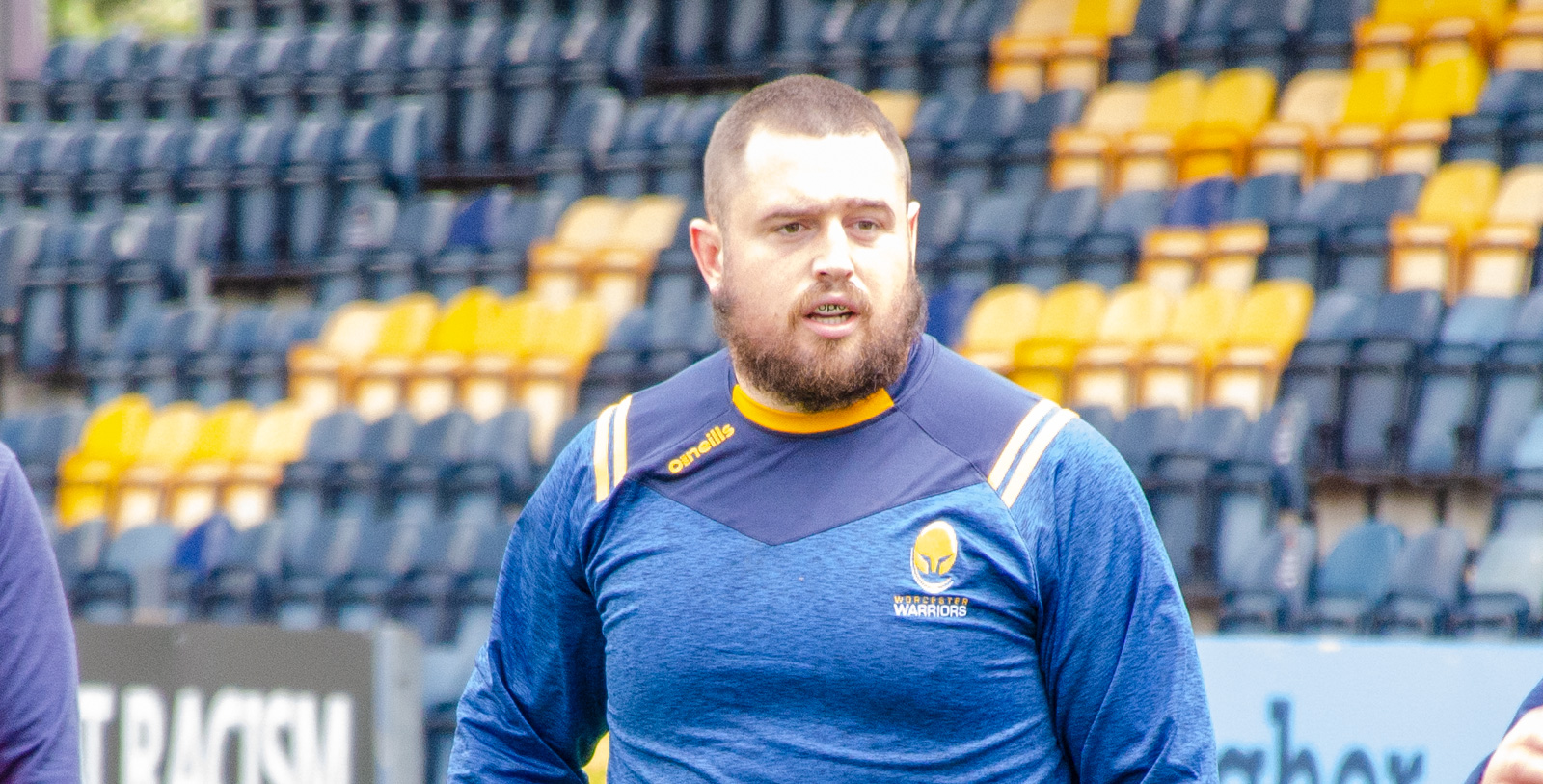 Tyack was due to join from Cornish Pirates during the summer but arrived early because Warriors have three tighthead props – Nick Schonert (ankle), Richard Palframan (dislocated thumb) and Conor Carey (bicep) – on the injured list.

After a full week of training Tyack will make his debut in a re-jigged front row with Marc Thomas starting at loosehead in place of Ethan Waller who suffered a ‘stinger’ at Wasps two weeks ago.

England centre Ollie Lawrence also starts with Ashley Beck ruled out by a shoulder injury which he sustained at Wasps.

The other change is at fly-half where Fin Smith returns having recovered from a shoulder injury.

Full-back/wing Noah Heward is set to make his first appearance of the season off the bench after recovering from a torn hamstring.

Scotland international fly-half Duncan Weir, who dislocated a shoulder against Leicester at Welford Road in February, is also on the bench along with experienced loosehead prop Callum Black who returns to the matchday squad for the first time since December.

Former Jersey Reds number eight Kyle Hatherell, who made his debut as a replacement against Exeter Chiefs three weeks ago, also returns to the bench.

Following an easing of COVID-19 restrictions, Warriors will be permitted a crowd of 3,100 for the match which will be only the third not played behind closed doors at Sixways since March 2020.