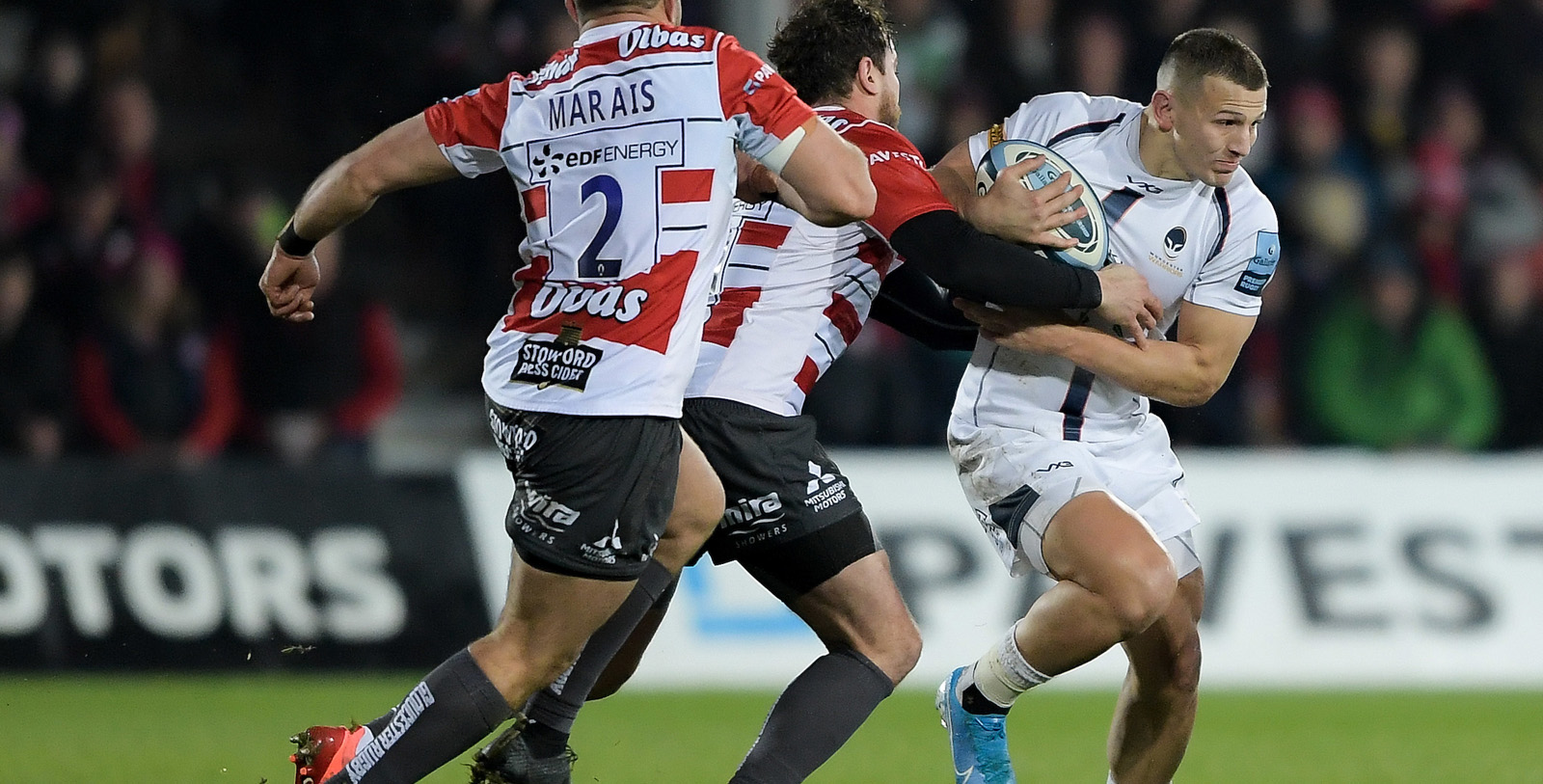 Mills is the only change to the side that was edged out at Ashton Gate and it will be only the second time in the Premiership this season that Warriors have been able to make so few changes to their squad.

David has scored a try in each of his first two Premiership matches while Owen, an England Under-20s international, made his debut in the competition off the bench at Bristol.

Scotland international fly-half Duncan Weir goes into the match needing nine more points to reach the 400 landmark in only his second season with Warriors.