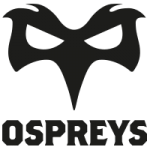 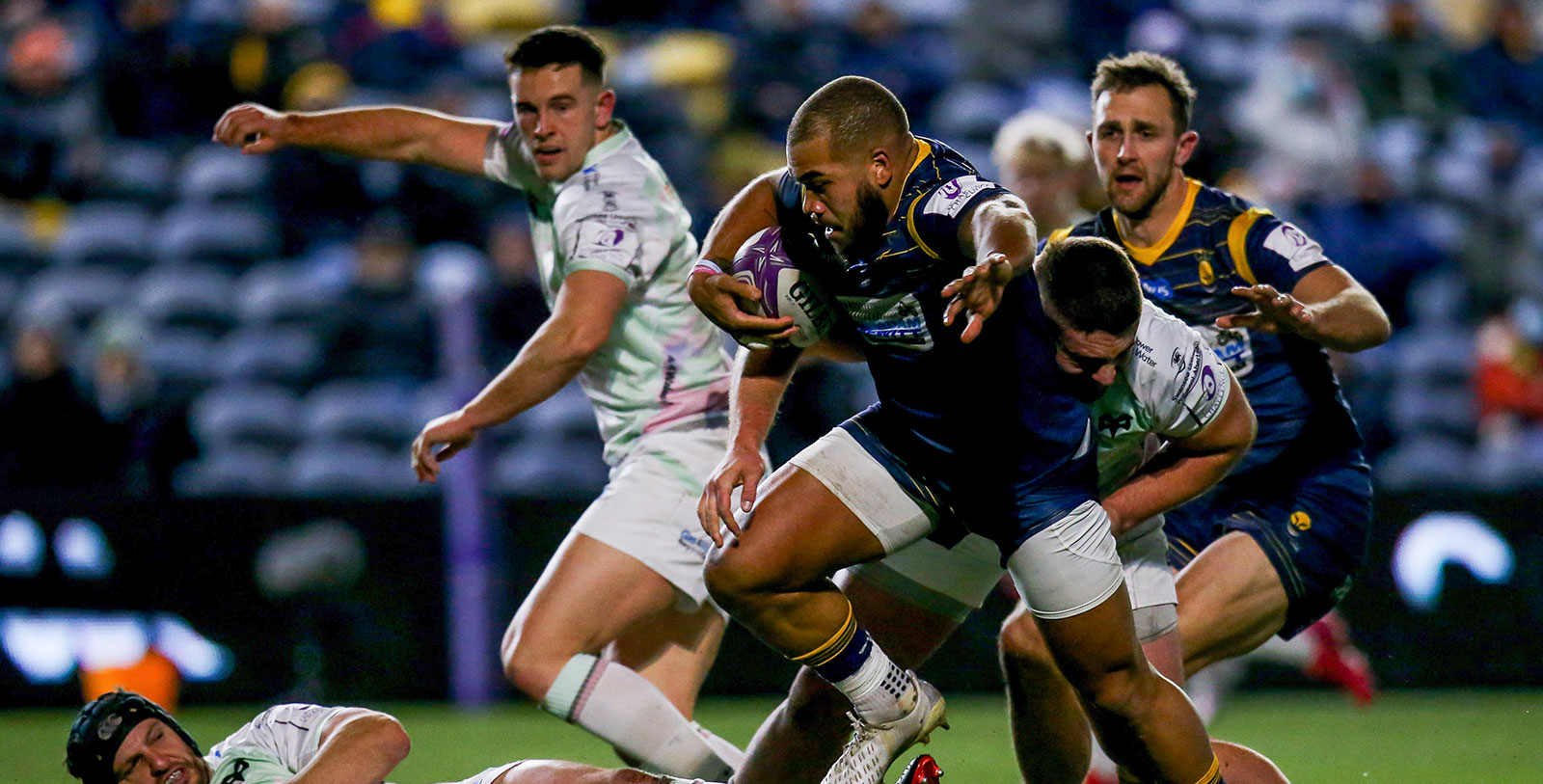 When Ted Hill went over for the bonus point try midway through the second half, Warriors were leading 29-18 and seemingly in control of the match, but poor discipline then proved costly as Stephen Myler booted a strong Ospreys side  to victory.

Yellow cards for Richard Palframan and Ethan Waller at the end of either half also proved costly as Ospreys scored 12 of their points with their numerical advantage.

Having suffered a last minute defeat at Pau last week, another bonus point was a disappointing return for Alan Solomons’ side and for another crowd of 2,000 on a wet and cold night but on this occasion Warriors were very much the architects of their own downfall.

The plus points were the return of Ollie Lawrence from England duty, which he marked with a try, Jamie Shillcock’s tactical kicking and the powerful carrying of skipper Hill, Marco Mama and Cornell du Preez.

It did not take Lawrence long to announce himself with a well-crafted try after Justin Clegg won a lineout, Ted Hill and Ashley Beck carried powerfully and Lawrence powered over from close range.

Shillcock’s conversion nudged Warriors ahead after Stephen Myler, the former Northampton Saints and London Irish had given Ospreys the lead with two penalties in the first 13 minutes.

A second try soon followed when patient approach work stretched the Ospreys defence before play was switched left where Shillcock’s initial thrust was well-supported by Mama and expertly finished by Melani Nanai.

But two tries in the space of five minutes at the end of the first half altered the complexion of the game.

Both came from driving mauls from five metre lineouts with Ospreys being awarded a penalty try for the first which also cost  Palframan ten minutes in the sin bin.

With a man down Warriors could not legally halt another powerful surge from a lineout drive and hooker Sam Parry went over for the try which Myler was unable to convert.

Shillcock reduced the deficit with a penalty eight minutes into the second half and Warriors regained the lead when Billy Searle scored with his first touch of the ball having replaced Nanai  after Ashley Beck had made the initial break against his former club.

Hill then snaffled a loose ball at an Ospreys’  lineout and proved unstoppable from close range and Shillcock converted to establish an 11 points cushion.

But that was soon deflated by Ospreys when Morgan Morris was driven over while Waller was in the sin bin and George North then picked a gap in the defence from another lineout in the corner.

Myler, who missed only one kick all night, added the conversion from close to the touchline and then banged over two penalties in the last three minutes to punish Warriors for being penalised within range of the experienced fly-half.

Warriors were forced to make two late changes to their side when Francois Venter and Sam Lewis withdrew because of sickness with Beck and Mama being promoted from the bench.