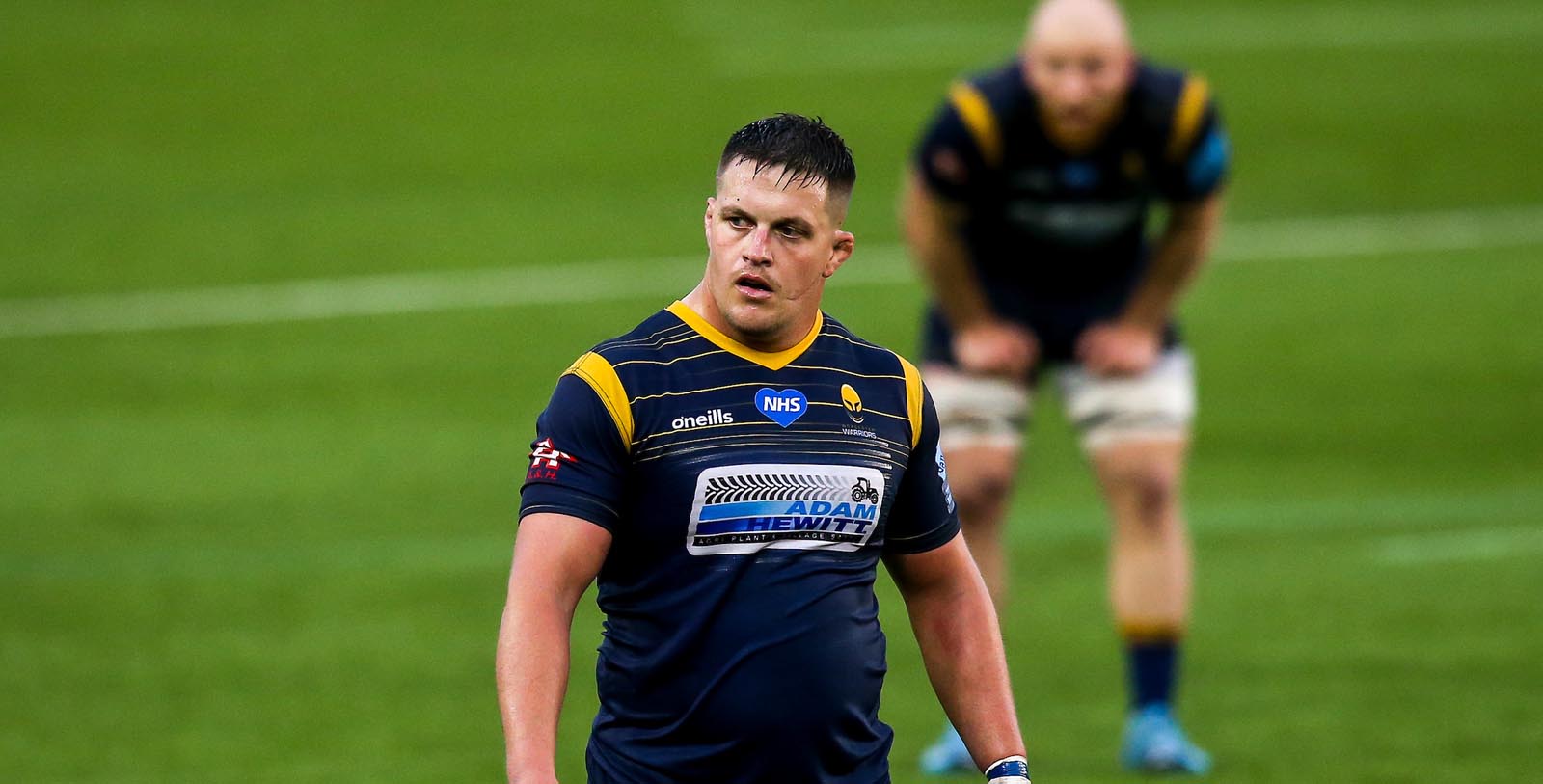 Schonert has not played since the victory over London Irish in the opening round on November 21 but has now recovered from the ankle injury he sustained in training and comes straight into the starting XV.

Kvesic has also regained fitness after suffering a shoulder injury at Bristol Bears four weeks ago and also starts with Marco Mama, who started at openside against Ospreys last Saturday, switching to number eight.

There is a new combination in the second row where Justin Clegg and Andrew Kitchener team up for the first time since the European Rugby Challenge Cup match against Dragons 12 months ago.

Francois Hougaard and Billy Searle renew their half-back partnership having been used as replacements against Ospreys.

Prop Ethan Waller and hooker Niall Annett, who also came off the bench last week, also start with Waller’s fellow loosehead Marc Thomas in line to make his first Premiership appearance for Warriors as a replacement.